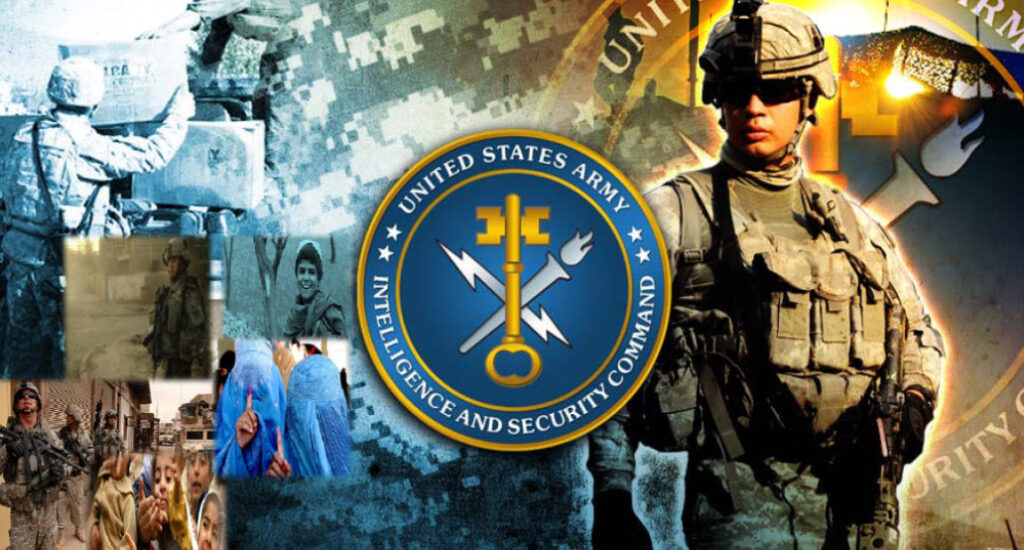 INSCOM executes mission command of operational intelligence and security forces; conducts and synchronizes worldwide multi-discipline and all-source intelligence and security operations; delivers linguist support and intelligence-related advanced skills training, acquisition support, logistics, communications, and other specialized capabilities in support of Army, Joint, and Coalition Commands and the U.S. Intelligence Community.
Each year, INSCOM published annual history reports detailing that year in review. In includes critical information to understanding INSCOM and its operations.
Below you will find records as released under various FOIA Requests. More are pending and will be added when they are released.

Title page and the table of contents, for all INSCOM Annual History volumes from the years 2000 to 2015 [55 Pages, 4.5MB] – My original request was to include through 2015, but only through 2010 were released. After an appeal, I was informed that the annual histories for 2011 – 2015 are “still in production” and therefore can not be released since they do not exist.  Per INSCOM’s letter dated 5 October 2017, there is no estimated completion date.