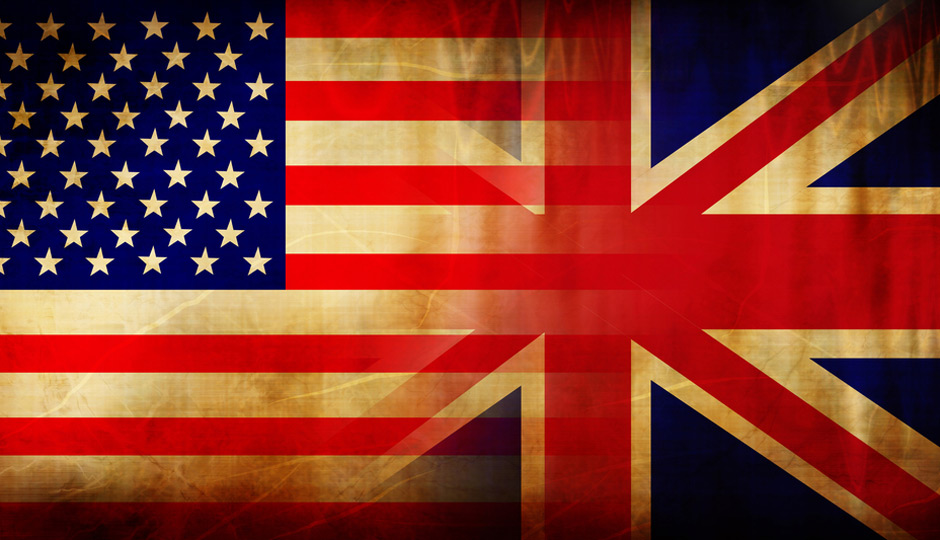 The tradition of intelligence sharing between NSA and its Second party partners has deep and widespread roots that have been cultivated for almost three quarters of a century. During World War II, the U.S. Army and Navy each developed independent foreign SIGINT relationships with the British and the Dominions of Canada, Australia, and New Zealand. These relations evolved and continued across the decades. The bonds, forged in the heat of a world war and tempered by decades of trust and teamwork, remain essential to future intelligence successes.

The March 5, 1946, signing of the BRUSA (now known as UKUSA) Agreement marked the reaffirmation of the vital WWII cooperation between the United Kingdom and United States. Over the next 10 years, appendices to the Agreement, some of which are included with this release to the public, were drafted and revised. These appendices and their annexures provide details of the working relationship between the two partners and also address arrangements with the other Second Parties (Australia, Canada, and New Zealand).