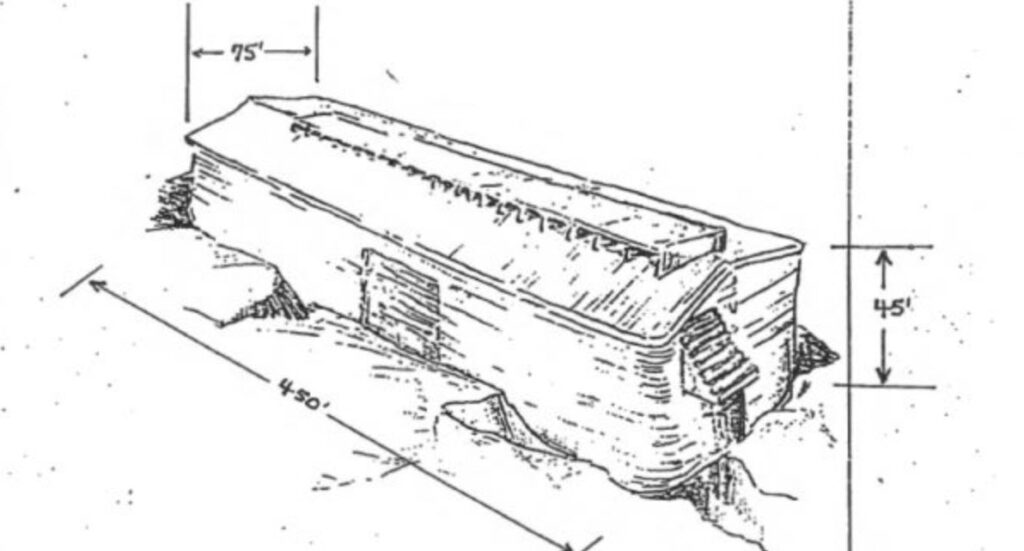 The Search for Noah’s Ark

The U.S. Government even has files about the search for Noah’s Ark, which I obtained below.

Central Intelligence Agency (CIA) Noah’s Ark File [ 46 Pages, 7.21MB ] – According to the CIA, this is the entire file they have on Noah’s Ark.

Defense Intelligence Agency Photos of Mt. Ararat, taken in 1949 [ 6 Pages, 0.8MB ] – These are photos released by the DIA of Mt. Ararat. My FOIA for other material is still being processed.

Defense Intelligence Agency Records Specifically on Noah’s Ark [ 1 Page, 0.2MB ] – The DIA claims to have no other records on Noah’s Ark, other than the photos released above.