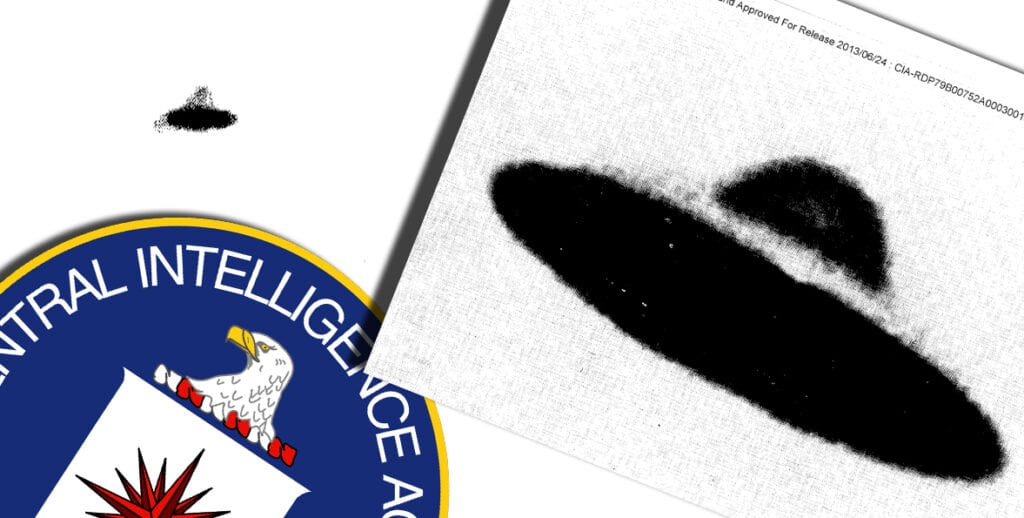 The following batch of photographs was obtained from the CIA via the Freedom of Information Act. Although no context appears attached with most of the photos, this was a collection of UFO photos that they had saved within their archive.

Why they were saved, is a question, as some are obviously explained. However, they were there none-the-less in the CIA’s archive, so here they are.

The multiple batches have been combined below for easier downloading.