The following document was referenced in Senate Reports Nos. 330-331.

The excerpt is at: 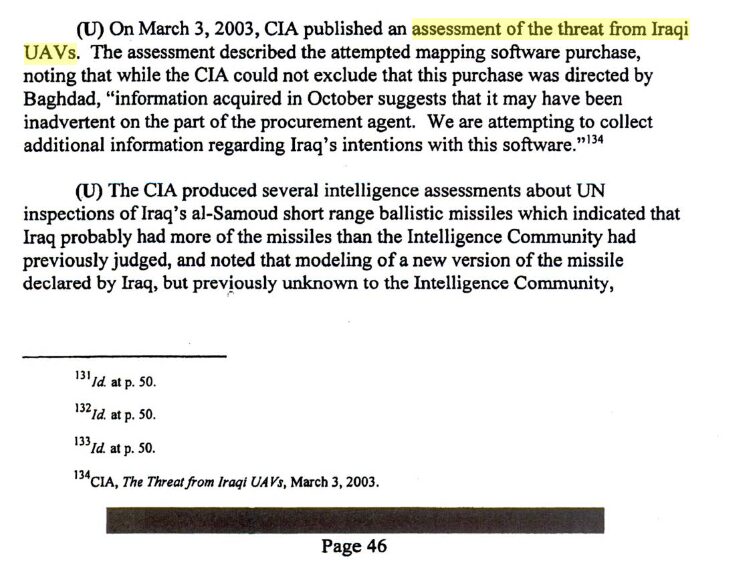 On January 20, 2020, The Black Vault filed a Mandatory Declassification Review (MDR) request to have the record reviewed for release. The document, as of the writing of this article, does not appear to have ever been released before.