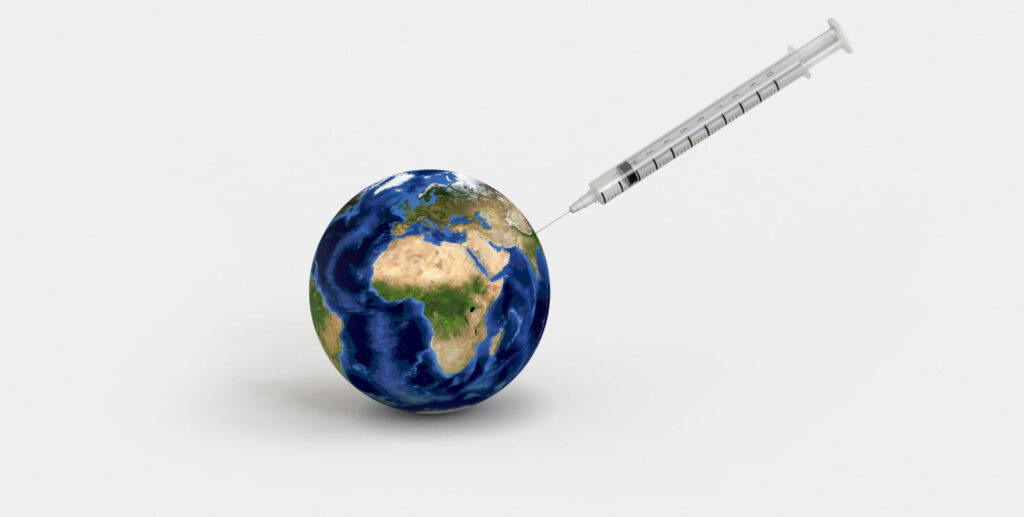 The Allegation the United States Created the HIV/AIDS Virus

Since the viruses was first discovered, HIV and AIDS have long been rumored to have been a biproduct of American experimentation.  Varying conspiracy theories and groups alleged that HIV/AIDS was created in a laboratory, and grew beyond anyone’s control.

One write-up by Wikipedia explains a few of the theories:

I have filed various FOIA requests regarding the topic, and below you will see some of the results. As of the writing of this page, April of 2018, there are more FOIA requests still open. Once they are processed and receive a final response, I will add them to the archive here.