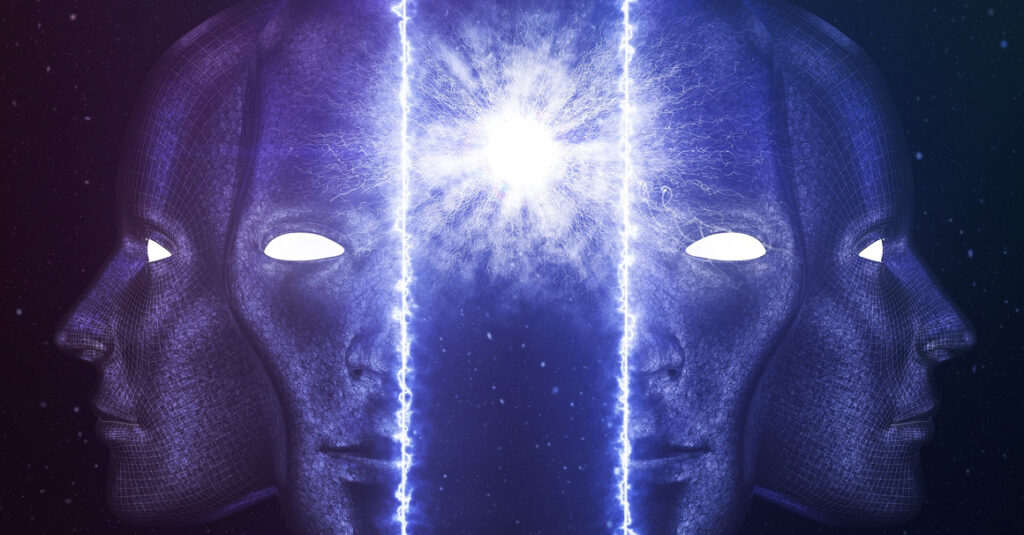 The following document was obtained by The Black Vault through the Freedom of Information Act (FOIA), and was part of the “Stargate Collection” release.

It is a 1983 assessment of what LTC Wayne McDonnell thought about what was called the “Gateway Process.” This dealt with hypnosis, holograms, and out-of-body experiences, just to name a few things.

According to his introduction memo, as submitted to the U.S. Army:

“You tasked me to provide an assessment of the Gateway Experience in terms of its mechanics and ultimate practicality. AS I set out to fulfill that tasking it soon became clear that in order to assess the validity and practicality of the process I needed to do enough supporting research and analysis to fully understand how and why the process works. Frankly,’ sir, that proved to be an extremely involved and difficult business. Initially, based on conversations with a physician who took the Gateway training with me, I had recourse to the biomedical models developed by Itzhak Bentov to obtain information concerning the physical aspects of the process. Then I found it necessary to delve into various sources for information concerning quantum mechanics in order to be able to describe the nature and functioning of human consciousness. I had to be able to construct a scientifically valid und reasonably lucid model of how consciousness functions under the influence of the brain hemisphere synchronization technique employed by Gateway. Once this was done, the next step involved recourse to theoretical physics in order to explain the character of the time-space dimension and the means by which expanded human consciousness transcends it in achieving Gateway’s objectives. Finally~ I again found it necessary to Use physics to bring the whole phenomenon of out-of-body states into the language of physical science to remove the stigma of its occult connotations, and put it in a frame of reference suited to objective assessment.”

The full 29 page assessment and analysis is below.