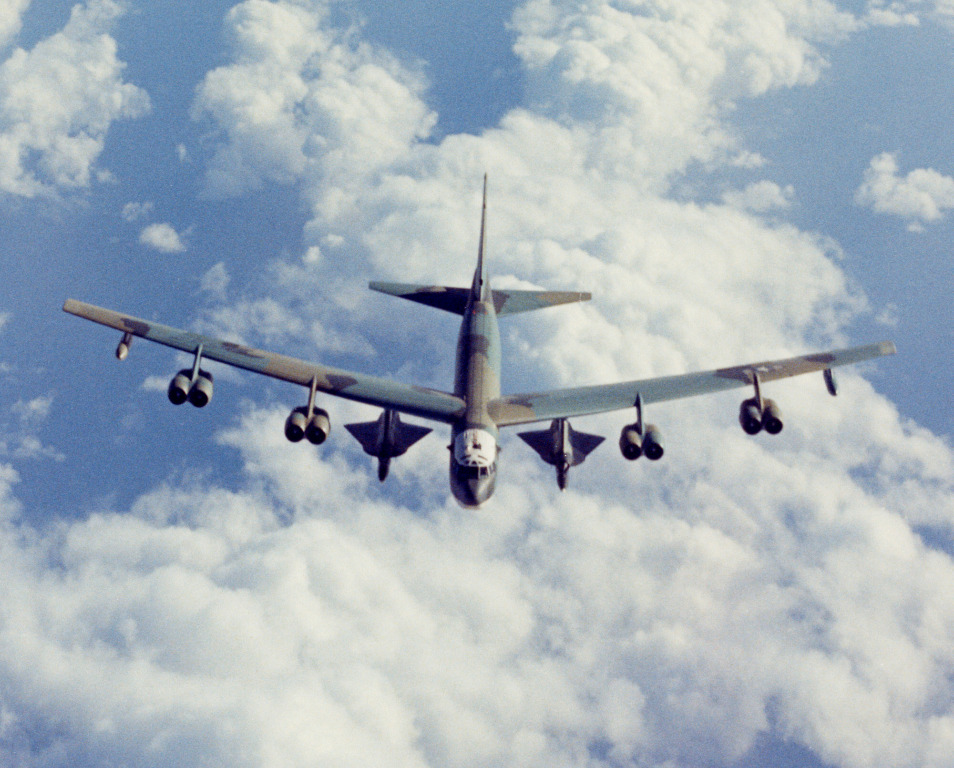 Project Isinglass was the code name given to two heavily classified, manned reconnaissance aircraft studied by the Central Intelligence Agency (CIA) as potential replacements for the Lockheed A-12 and SR-71 during the mid 1960s.

The first proposal under the Isinglass name, a high-altitude plane to fly at Mach 4 to 5, was considered an insufficient advancement over existing aircraft; the second, much more advanced design, sometimes referred to as Project Rheinberry, was an air-launched, Mach 20 rocket-powered boost-glide aircraft that would use a very-high-altitude trajectory to avoid defenses. This aircraft was considered too costly for development, and the project was abandoned in 1967.

Below, are documents received about Project Isinglass.