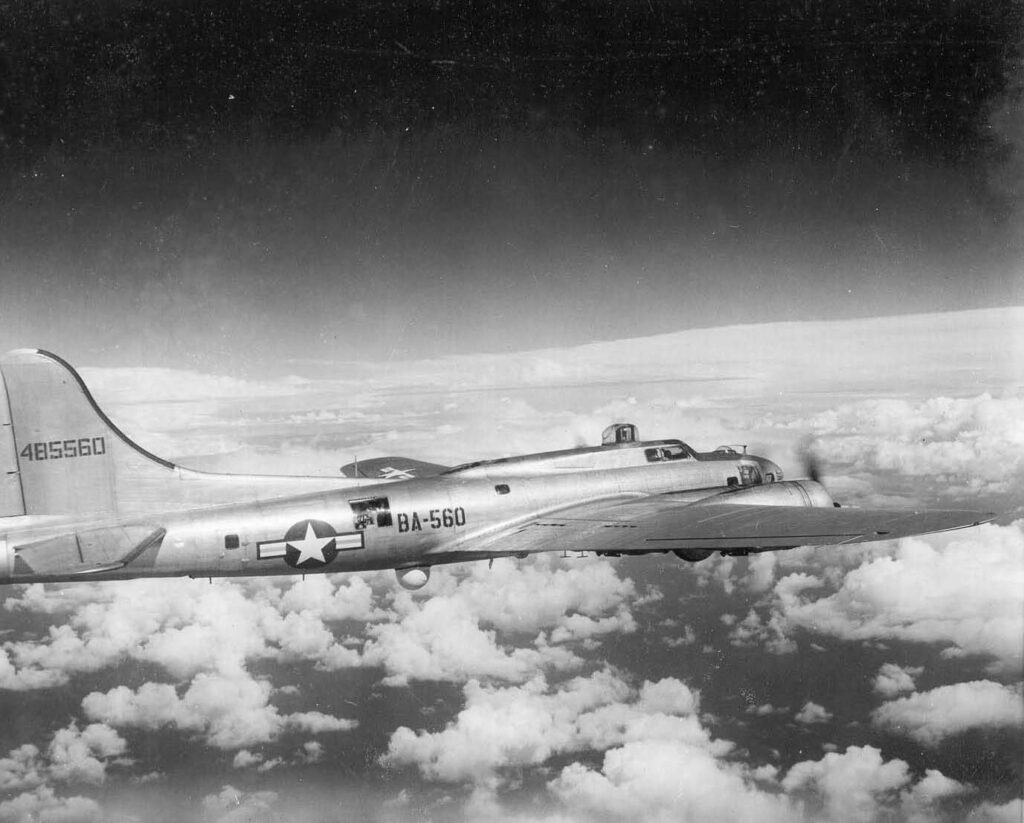 Project Cirrus was the first attempt to modify a hurricane. It was a collaboration of the General Electric Corporation, the US Army Signal Corps, the Office of Naval Research, and the US Air Force.

After several preparations, and initial skepticism by government scientists, the first attempt to modify a hurricane began on October 13, 1947 on a hurricane that was heading west to east and out to sea.  An airplane flew along the rainbands of the hurricane, and dropped nearly 80 pounds (36 kilograms) of crushed dry ice into the clouds.

The crew reported “Pronounced modification of the cloud deck seeded”. It is not known if that was due to the seeding. Next, the hurricane changed direction and made landfall near Savannah, Georgia. The public blamed the seeding, and Irving Langmuir claimed that the reversal had been caused by human intervention.

Cirrus was canceled, and lawsuits were threatened. Only the fact that a system in the 1906 season had taken a similar path, as well as evidence showing that the storm had already begun to turn when seeding began, ended the litigation.

This disaster set back the cause of seeding hurricanes for eleven years. (Thanks to Wikipedia for some textual background above).

Documents relating to the project, are available below.