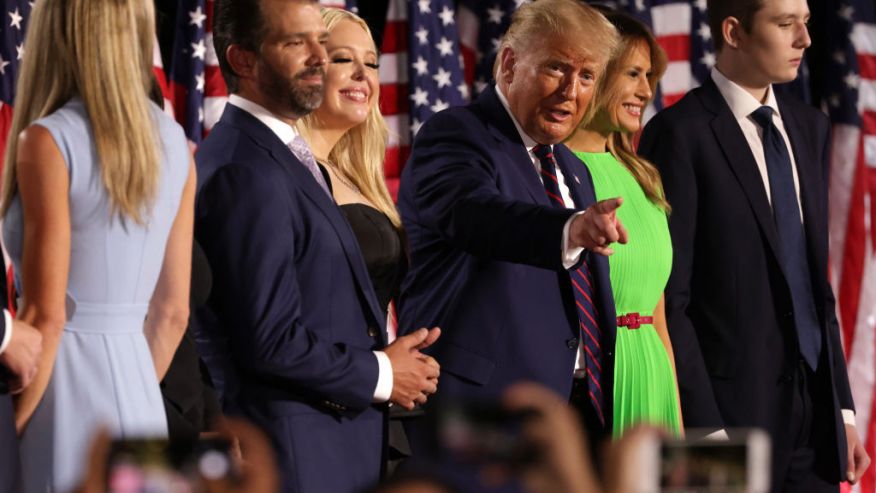 Note: This page can change and morph as documents are released. It is not considered a “final” published article. It is a page for archival reference. The article was originally published AUGUST 2, 2021, and updated thereafter.

“Before leaving office former President Trump ensured that his extended family would receive protection from the U.S. Secret Service for the next six months, according to several reports.

The Washington Post, citing three people briefed on the plan, reports that Trump instructed the elite team of agents to protect not only himself, his wife Melania, and their son Barron, as provided by federal law, but also 14 extended family members.”

The first release of records also show internal communication about the inaccurate reporting.

APPEAL: As indicated by the responsive records in the release below, there were references to “attachments.” So it was clear not everything that was requested – was released. An appeal was filed by The Black Vault, and in October of 2022, was granted with additional documents released. Those are available below.