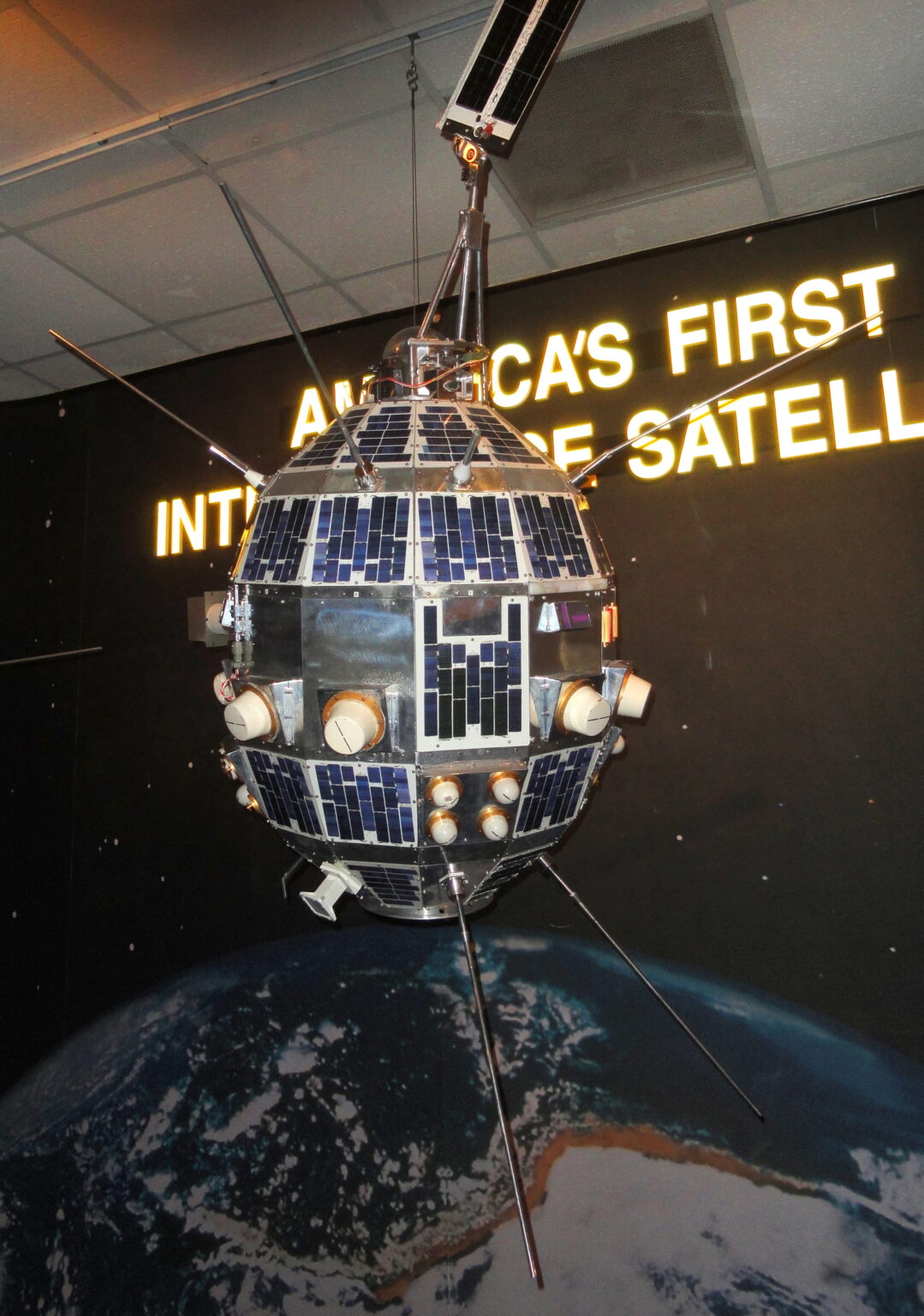 POPPY is the code name given to a series of U.S. intelligence satellites operated by the National Reconnaissance Office. The POPPY satellites recorded ELINT data, targeting radar installations in the Soviet Union and Soviet naval ships at sea.

The POPPY program was a continuation within NRO’s Program C of the Naval Research Laboratory’s Galactic Radiation and Background (GRAB) ELINT program, also known as Tattletale. The National Security Agency was given the responsibility of collecting, interpreting, and reporting the signals intercepted.

The existence of the POPPY program was declassified by the NRO in September 2005, although most of the details about its capabilities and operation are still classified. The NRO revealed, though, that the POPPY satellites, like other US SIGINT systems, used the principle of signals time difference of arrival, which enables precise locating of an object.[1] All POPPY launches orbited multiple satellites. The first POPPY launch included two satellites, launch #2 and #3 three satellites each, and subsequent launches orbited four satellites each. The full configuration thus employed four vehicles in low Earth orbit.

There were seven launches of POPPY satellites from Vandenberg Air Force Base from 1962 until 1971, all of which were successful. The program continued until August 1977.

The Poppy Satellite – First Launch [100 Pages] – All documents released from the National Reconnaissance Office, as of 14 August 2006.

The History of the Poppy Satellite System

Abstract: This report describes the history of the Poppy project from its concept in 1958 through its termination on 30 September 1977. This history was compiled at the request of the Director National Reconnaissance Office to the Director, Program C.

Included in this report are the significant events during the nineteen years of the Poppy project, including the development and refinement of POPPY satellites,
mission ground stations, ground readout equipment; analog analysis, and data processing. The impact of failures, problems and anomalies are evaluated. Successes of the Poppy project are measured against program objectives. Technical cost history, key contributions, a glossary of terms related to the POPPY project, and a bibliography are contained in annexes to the report.

Each of the chapters in the report is intended to be somewhat self-contained. Annex i contains a summary of mission characteristics and merges some information from the third throughout the seventh chapters in order to provide a chronological summary of the technological innovations in the order of the launches.

The History of the Poppy Satellite System, 2019 Release (Highlighted Portions of NEW Information) [98 Pages, 32MB] – In January of 2019, I requested a Mandatory Declassification Review (MDR) of this document. Previously, the last release of it was in 2016. I was successful in getting the NRO to release additional portions of the report, that have never been released before. This included project names, mission numbers and key technical data. I archived the 2012 and 2016 versions below, for reference.

The History of the Poppy Satellite System, 2016 Release [98 Pages, 9.5MB] – In October of 2016, I requested a Mandatory Declassification Review (MDR) of this document. Previously, the last release of it was in 2012. I was successful in getting the NRO to release additional portions of the report, that have never been released before. I archived the 2012 version below, for reference.

Raising the Periscope… GRAB and POPPY: America’s Early ELINT Satellites [27 Pages, 1.5MB] – We offer in this publication a brief history of Grab and Poppy—two of the earliest U.S. satellite-based electronic intelligence (ELINT) programs. Our brief history represents the scope of programmatic details that former Director of Central Intelligence George Tenet authorized the Director of National Reconnaissance to declassify.1 Our goal was to produce a consolidated summary of these programs on the occasion of DNRO Donald Kerr’s recognition of key contributors to the Poppy program.2 Although security constraints limit how much we can say about these programs, we present an overview and summary of Poppy’s early contributions to national security. Such information can provide current NRO program managers with an unclassified historical context for programmatic and policy decisions.