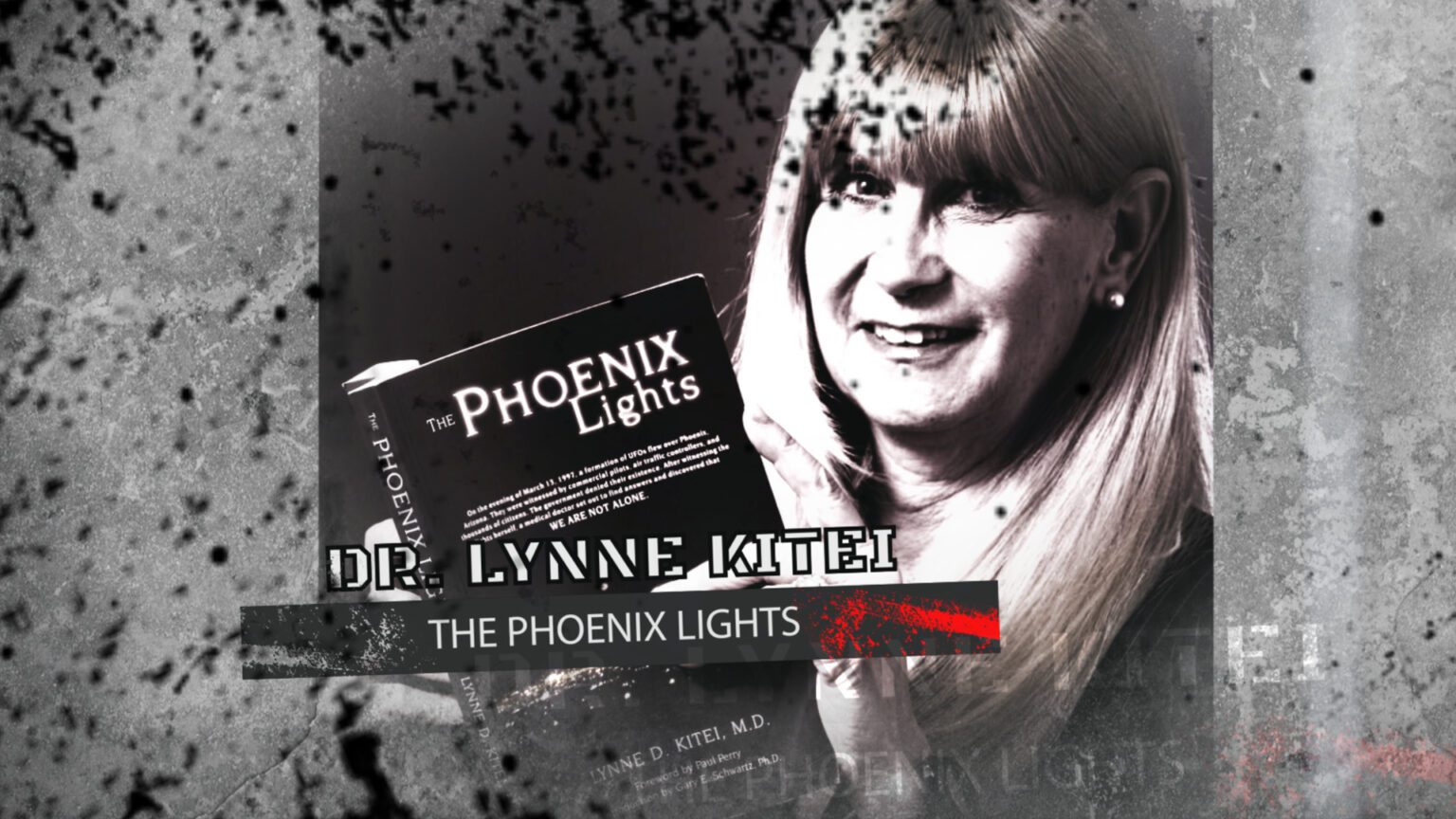 On the night March 13, 1997, the residents of Phoenix, Arizona were stunned by unidentified lights that appeared above their city.

In what appeared like a triangle flying across the night sky, the event is known worldwide as the Phoenix Lights incident.

But what you may not know is there is much more to the story that most rarely hear about.

Tonight, we are doing something a little different to celebrate the 25th anniversary of the event.

In more of a presentation format rather than my standard interviews, Dr. Lynne Kitei, an eyewitness to the Phoenix Lights, is about to step into The Vault to offer a breakdown of the entire saga.

Not only did she witness the main event that you likely have heard about – she was also witness to numerous other UFOs in the same area, even months before what she calls the “mass sighting.” And they all lack explanation.

Stay tuned — you’re about to journey INSIDE THE BLACK VAULT.