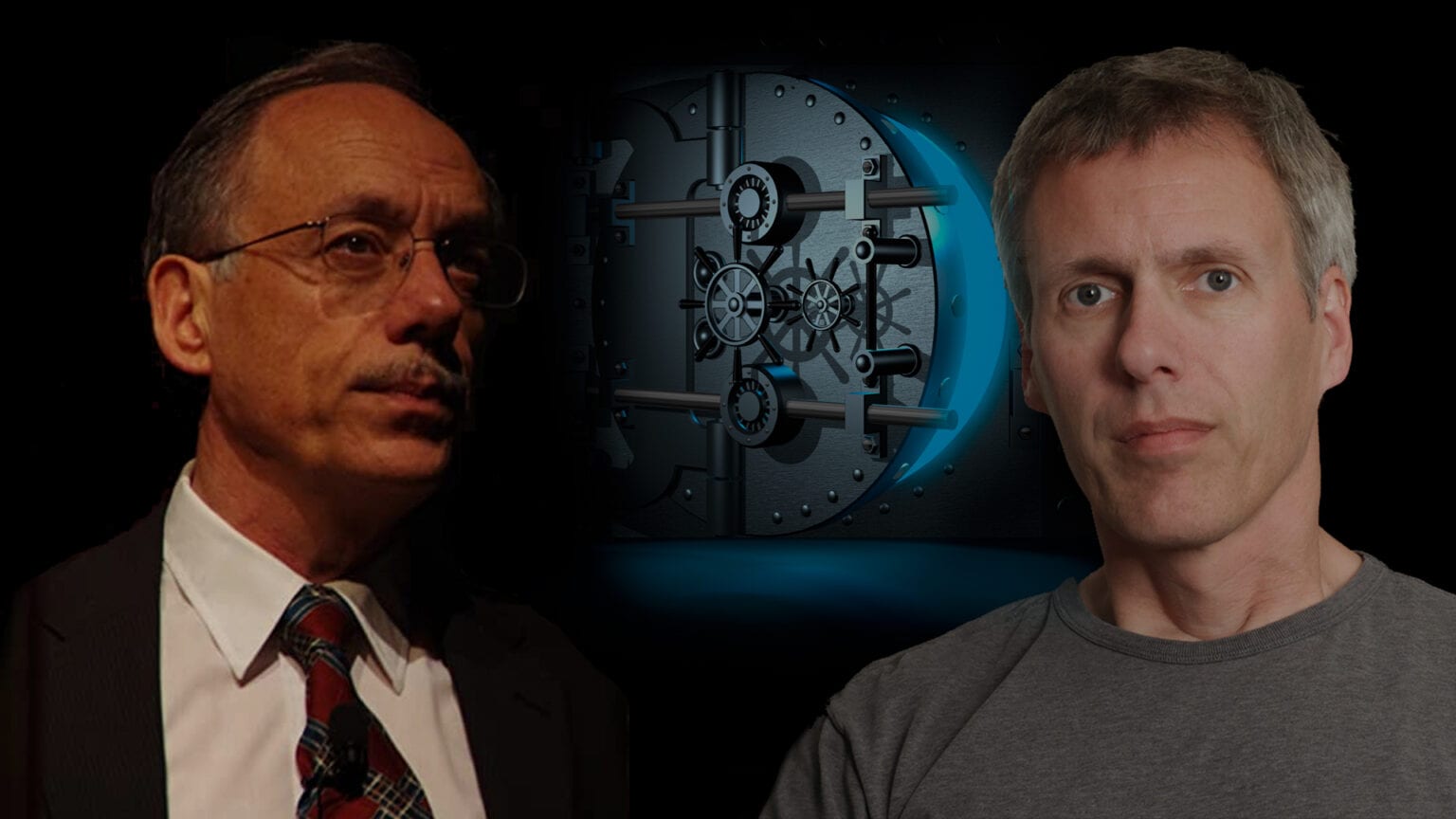 To some, the Nimitz UFO Encounter defies all scientific explanation.

It has everything you would want for a UFO case to be credible… from powerful eyewitness testimony from those who were there to a video recorded by the U.S. Navy of an object that simply cannot be explained. The abundance of that evidence proves to some who look at it, even to one of the fighter jet pilots who engaged the object known as the “tic-tac,” that this may be an encounter with an object from another world.

But others say not so fast. They believe that the mysterious object chased by multiple f-18 fighter jet pilots is simply a misidentification of a known object. And the video that has circulated around the globe fascinating many who have seen it? One of three videos that has caused an international super storm of curiosity about the UFO topic? Well, skeptics believe that is easily explainable once you dissect what the video is actually showing.

So, which side is right? Are we finally looking at undeniable evidence that we are not alone? Or does that evidence that seemingly proves such an explosive revelation, fall apart when subjected to scientific scrutiny?

My guests today, both think they have the answer to those questions. And after vigorous scientific analysis, testing and scrutiny by both sides, they are convinced that they solved the majority of this puzzle.

However, their conclusions are miles apart.

On one side, you have Mick West. A noted and self-described “debunker” of extraordinary claims who has spent countless hours producing video presentations that offer scientific breakdowns and analyses on this very case. Within these YouTube videos, he explains why he feels this case and many like it, are simple misidentifications and easily explainable that don’t stand the test of science.

But on the other side, you have Robert Powell, Executive board member of the Scientific Coalition for UAP studies. His organization produced a 270-page scientific paper on the Nimitz UFO Encounter. And within that report, the authors, all with various scientific backgrounds, analyzed the video, the witness testimony, and the available radar notes, and subjected the evidence to their own scientific scrutiny. They concluded that the unknown object was traveling at extraordinary speeds which were “beyond the capability of any known aircraft in the public domain.”

Now, both sides are about to come together. These two gentlemen about to step into the vault to discuss with each other for the first time ever, their findings. And along the way, probably express why they feel the other, is wrong.

Stay tuned… you’re about journey INSIDE THE BLACK VAULT.

o THERE I WAS: THE X-FILES EDITION
o SCU Interviews with Kevin Day and Gary Voorhis

However, after the show, we learned it was the 2007 summary, posted on AboveTopSecret.com. Either way, the documents (both of them) have not been OFFICIALLY confirmed as genuine, US military records of official summaries.

Also, my locking of screen share is a default Zoom setting, and not intentional. I opted not to chance screwing something up in the middle of the show to enable it. Although an easy setting to turn on, I had both of my guests with their windows locked, and my broadcast program recording that particular window with both guests, and I did not want to chance losing the setup for the interview, and needing to reset and break the interview midway.

This was for time and technical reasons.