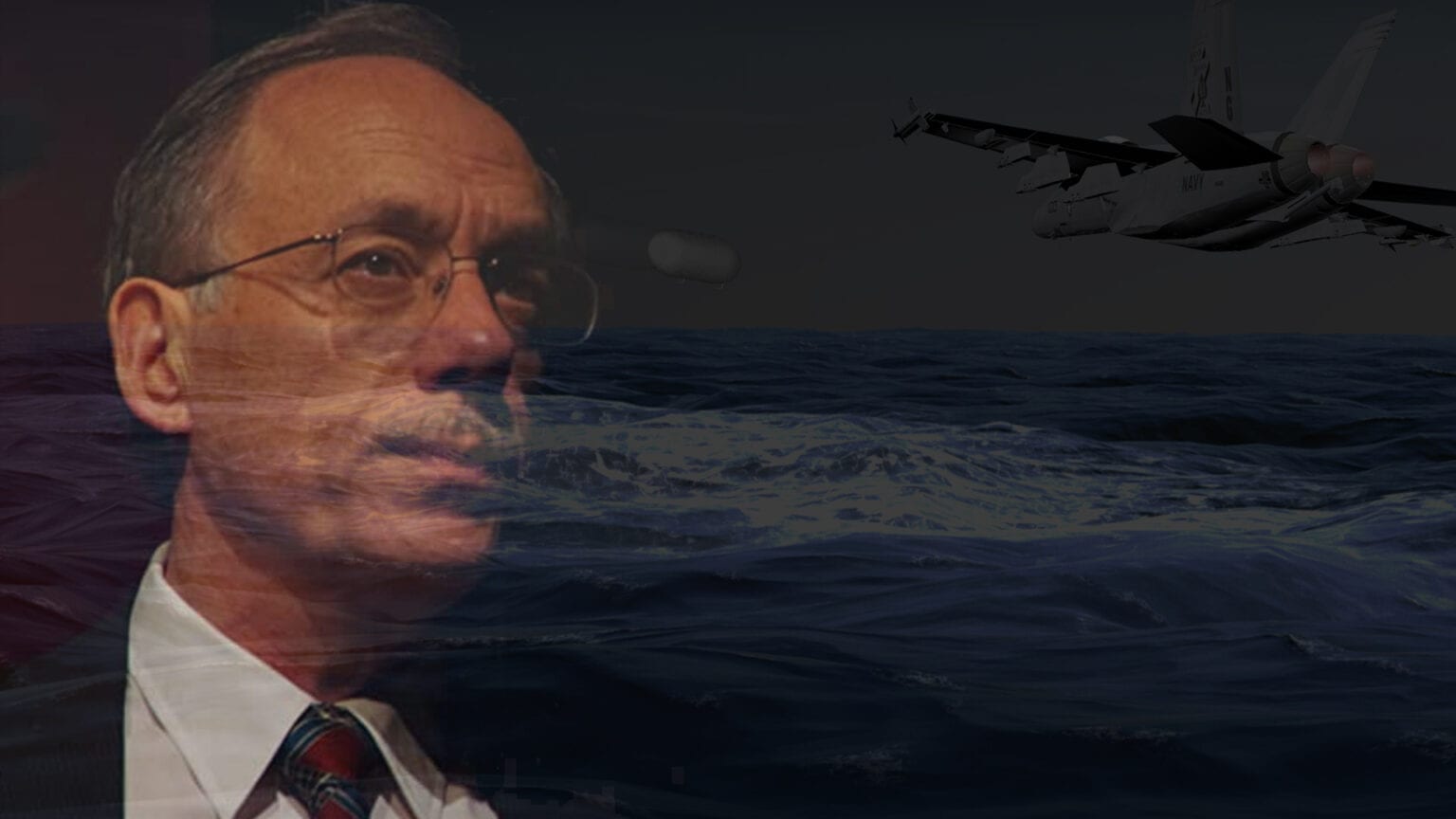 Ep. #71 – Robert Powell on the Science Behind the Nimitz UFO Encounter

The Black Vault Radio - Hosted by John Greenewald, Jr.
Ep. #71 – Robert Powell on the Science Behind the Nimitz UFO Encounter

The case has become legendary.

Complete with numerous witnesses telling compelling stories, and yes, even this video that the US Navy calls “unidentified” – the Nimitz Encounter continues to fascinate and intrigue anyone with an interest in the unknown.

But what is the true science behind what we know? Some know the facts; few dissect the science. My guest today, has done just that.

Robert Powell, who co-authored a 270 page scientific breakdown of findings relating to the Nimitz event, is here to share what they found.