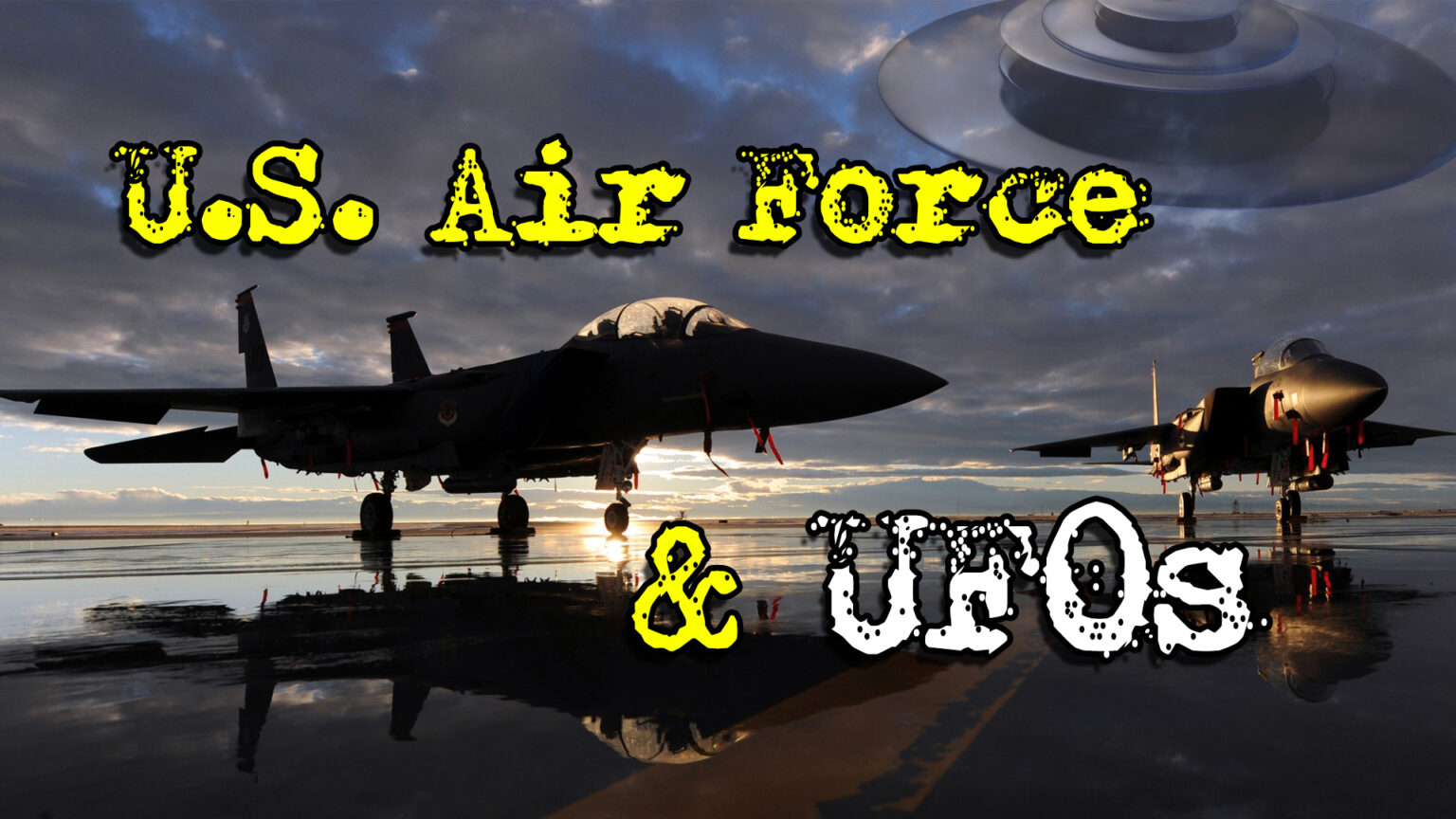 The subject of UFOs have dominated the headlines these past few years. As a result, The Navy has officially released three videos that depict what they say, are UFOs, and now the mainstream media seems to take the topic seriously.

Yet, the United States Air Force, the military branch with the highest level of air dominance and presence, is mysteriously quiet about the issue of UFOs, or what the Navy now refers to them as Unidentified Aerial Phenomena, or UAPs.

Why? The Navy has drafted new guidelines, captured video, and has openly admitted that the entire situation is a concern.

Despite all of that, the Air Force continues to deny any interest, and new Freedom of Information Act (FOIA) responses just came in to The Black Vault that only add more confusion to the mix.

What did the Air Force say?