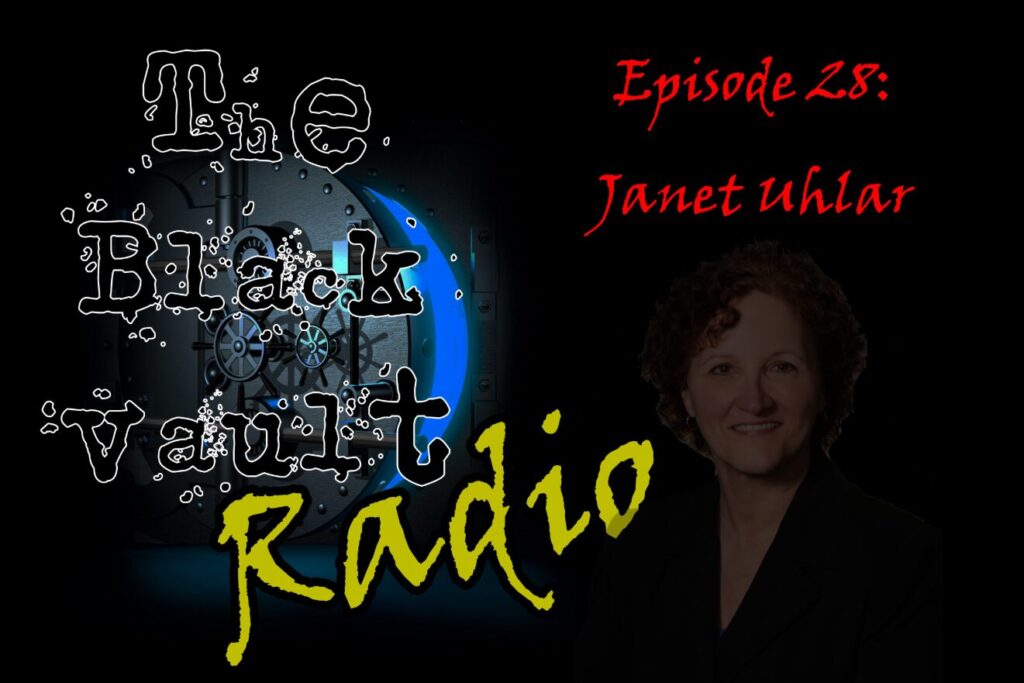 In episode #28 of The Black Vault Radio — a juror from the 2013 trial of notorious crime boss James “Whitey” Bulger breaks her silence. Janet Uhlar, who found Bulger guilty of his crimes, also saw corruption at the highest levels of the Department of Justice and the FBI during the course of testimony.  In addition, what she has learned ties Bulger himself to MKULTRA experiments back in the 1950s which led him to suffer life-long effects. Did this play a role in a massive cover-up, and Bulger’s mysterious death in 2018… you decide.

– Navigating the Twisted Maze of the AATIP Timeline

– Janet Uhlar’s Website
– Buy The Truth Be Damned on Amazon