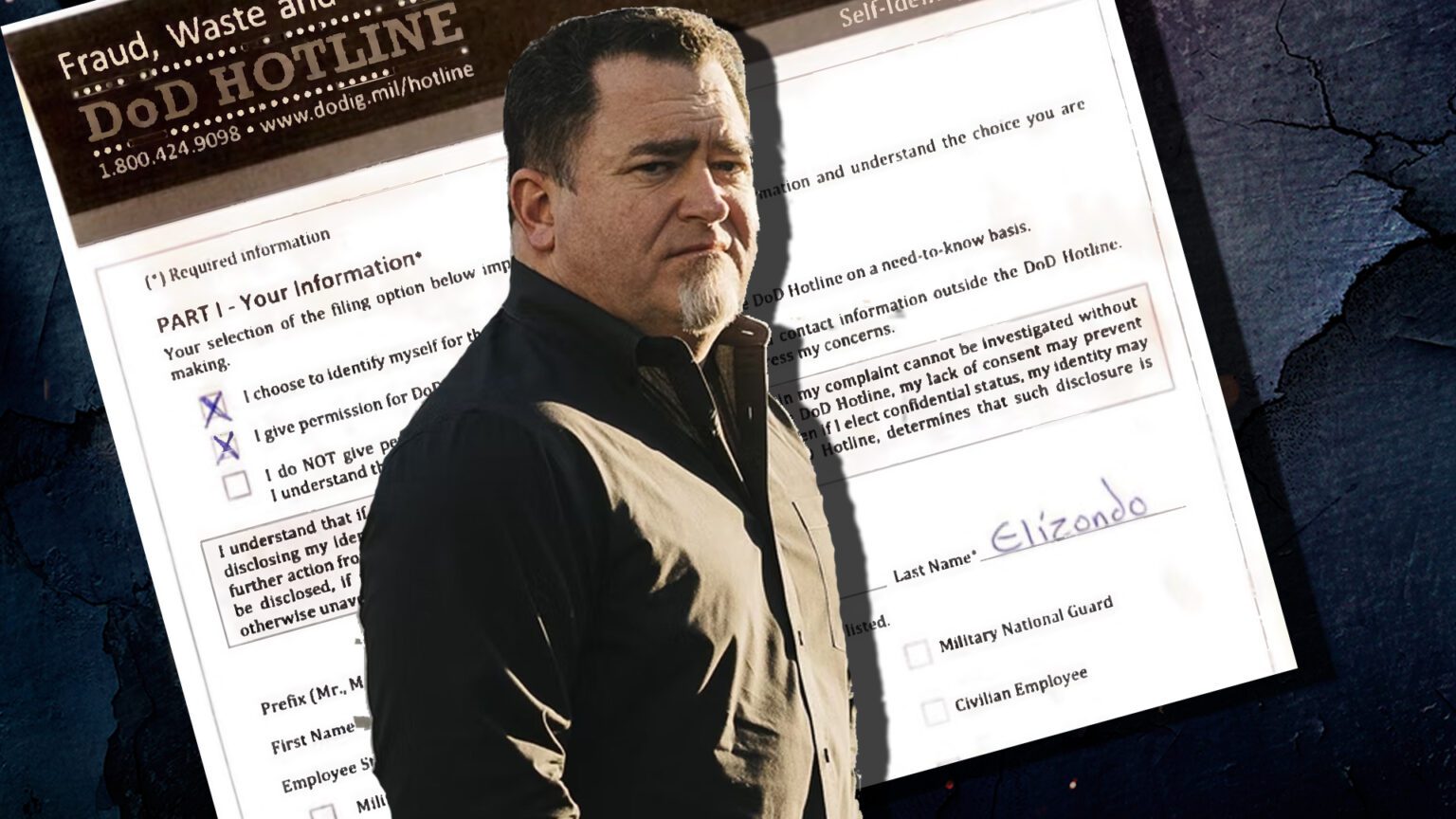 For nearly five years, we’ve heard the story of Luis Elizondo. After retiring as a senior intelligence officer within the Department of Defense and being a former counter-intelligence agent within the U.S. Army; his efforts and his story have played a crucial role in the change in global conversation about UFOs and UAP. His actions and his story may have even played a role in motivating Congress to create legislation and pursue answers to a pressing mystery.

But according to Elizondo, his actions actions didn’t come without a cost. According to him, he was faced with “retribution, false information to the public, abuse by government authority and the illegal destruction of information” all by people within the very department he once worked for.

o The Pentagon Destroyed E-mails Of Luis Elizondo: Here’s How It Went Down

o Inside The Pentagon’s “Release” Of Three UFO Videos