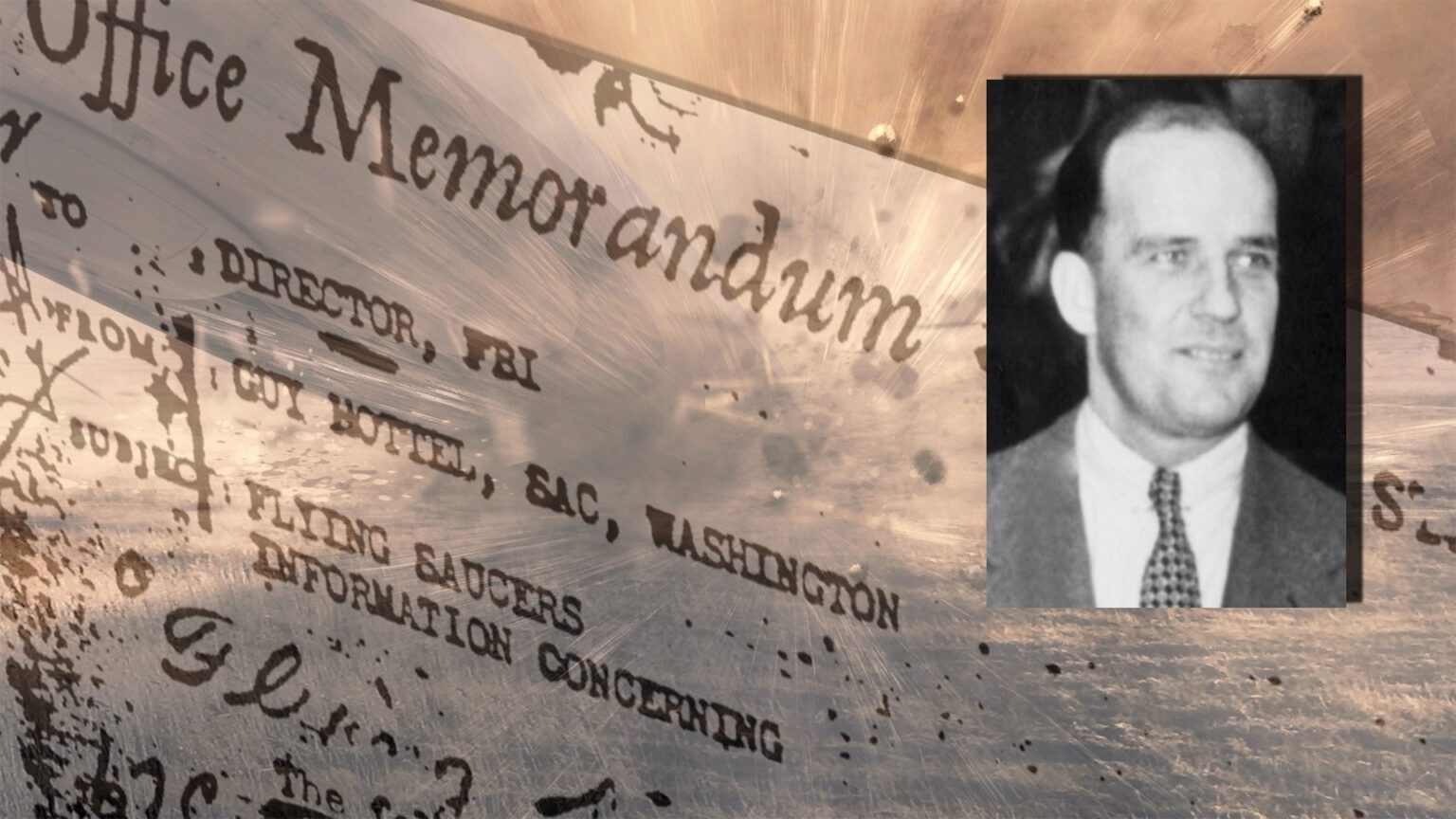 The “Hottel Memo” was written by a Special Agent of the FBI by the name of Guy Hottel, who addressed the memo to the Director of the FBI, J. Edgar Hoover.

The Black Vault has now received this memo, in full, without redactions. And the result may actually create more questions than answers.

Within the memo, Hottel describes information from an Air Force investigator, in which three “flying saucers” had been recovered in New Mexico. In addition, each saucer was occupied by three bodies of human shape but only three feet tall, dressed in a metallic cloth.

According to the informant), the saucers were found in New Mexico due to the fact that the Government had “a very high-powered radar setup in the area.” The FBI never followed up, according to them, and in their own words they call the memorandum a “mystery.”