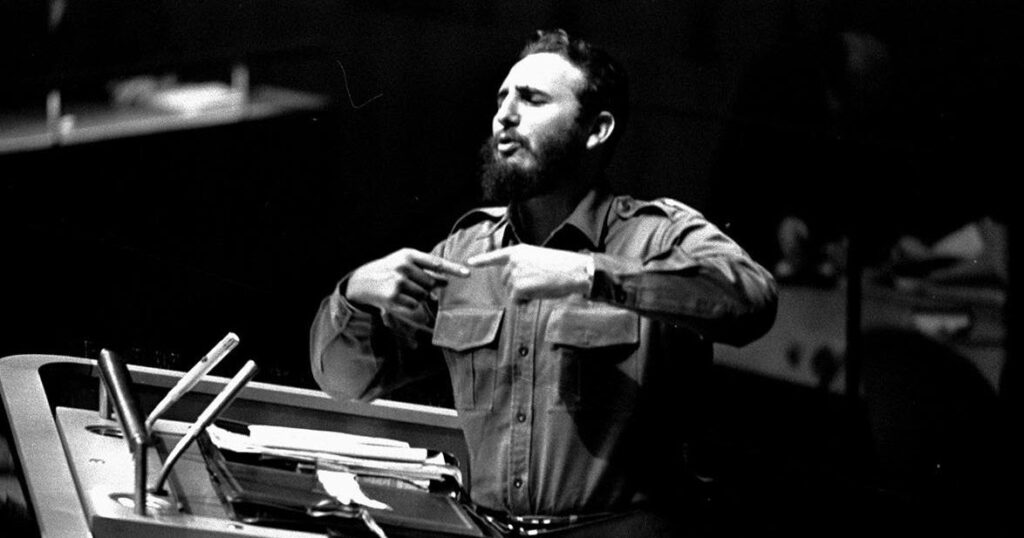 The Cuban Project, also known as Operation Mongoose, was a covert operation of the Central Intelligence Agency (CIA) developed during the first year of President John F. Kennedy’s administration. On November 30, 1961, aggressive covert operations against Fidel Castro’s government in Cuba were authorized by President Kennedy. The operation was led by United States Air Force General Edward Lansdale and went into effect after the failed Bay of Pigs Invasion.

Operation Mongoose was a secret program against Cuba aimed at removing the Communists from power, which was a prime focus of the Kennedy administration according to Harvard historian Jorge Domínguez. A document from the United States Department of State confirms that the project aimed to “help Cuba overthrow the Communist regime”, including its leader Fidel Castro, and it aimed “for a revolt which can take place in Cuba by October 1962”. US policymakers also wanted to see “a new government with which the United States can live in peace”.

Originally, when I filed a FOIA request to the Department of State, it was told to me that the documents would probably be under the possession of the Central Intelligence Agency (CIA) or the National Archives & Records Administration (NARA). Although I had filed already at those agencies, I was surprised to receive a document a couple months later.