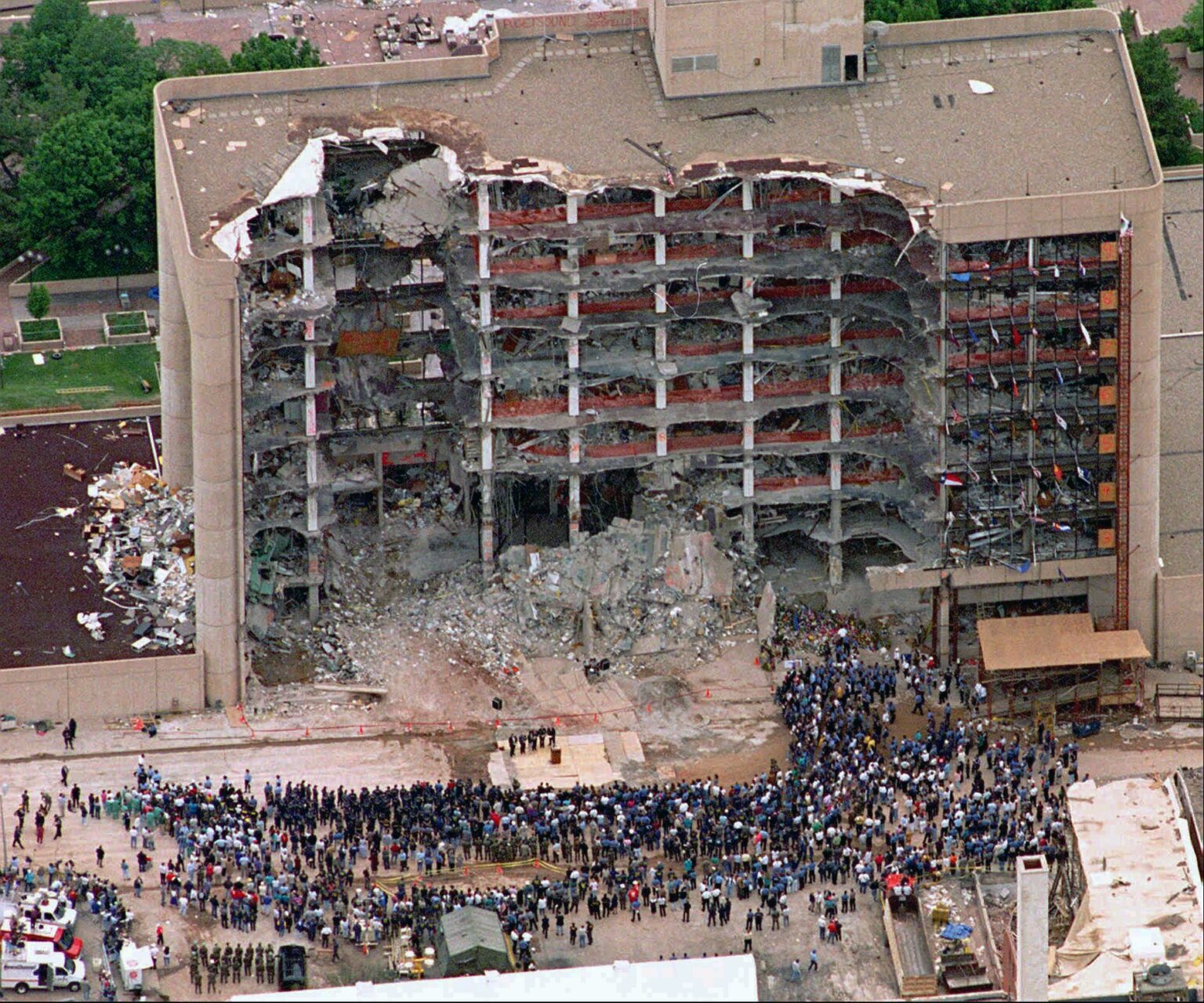 It was the most significant act of terrorism on American soil until the September 11 attacks in 2001, claiming the lives of 168 victims and injuring more than 680. The blast destroyed or damaged 324 buildings within a sixteen-block radius, destroyed or burned 86 cars, and shattered glass in 258 nearby buildings. The bomb was estimated to have caused at least $652 million worth of damage.

An Investigation of the Belated Production of Documents in the Oklahoma City Bombing Case [258 Pages, 1.3mb]