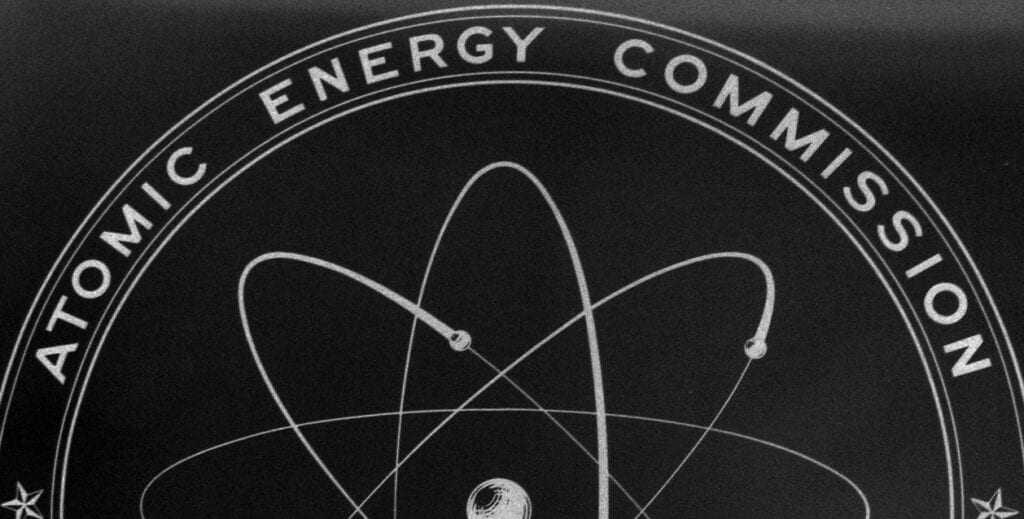 Buried within the 30th Air Division History for 1950, is a UFO encounter at the Atomic Energy Commission’s Station 47. It occurred when the now inactive United States Air Force organization was conducting an air defense alert capability test, which was conducted on October 17th, 1950, where various radar sets were tested.

On page 8 of the historical record released by the Air Force Historical Research Agency (AFHRA) to The Black Vault in FOIA Case 2021-01256, identified as Iris Number 00464278, is a short report of the UFO encounter.

Since it was 1950, the incident should have been investigated by Project Blue Book. However, a cross-reference of the release Project Blue Book files fails to turn up any related documents. Although the case may have been investigated, but the files are lost or destroyed, the reference above does show that a report of the incident was sent to the Eastern Air Defense Force (EADF), also a now defunct Air Force organization.

What happened after the EADF got a hold of it, whether they turned it over to Project Blue Book, or if they investigated it themselves, remains a mystery.