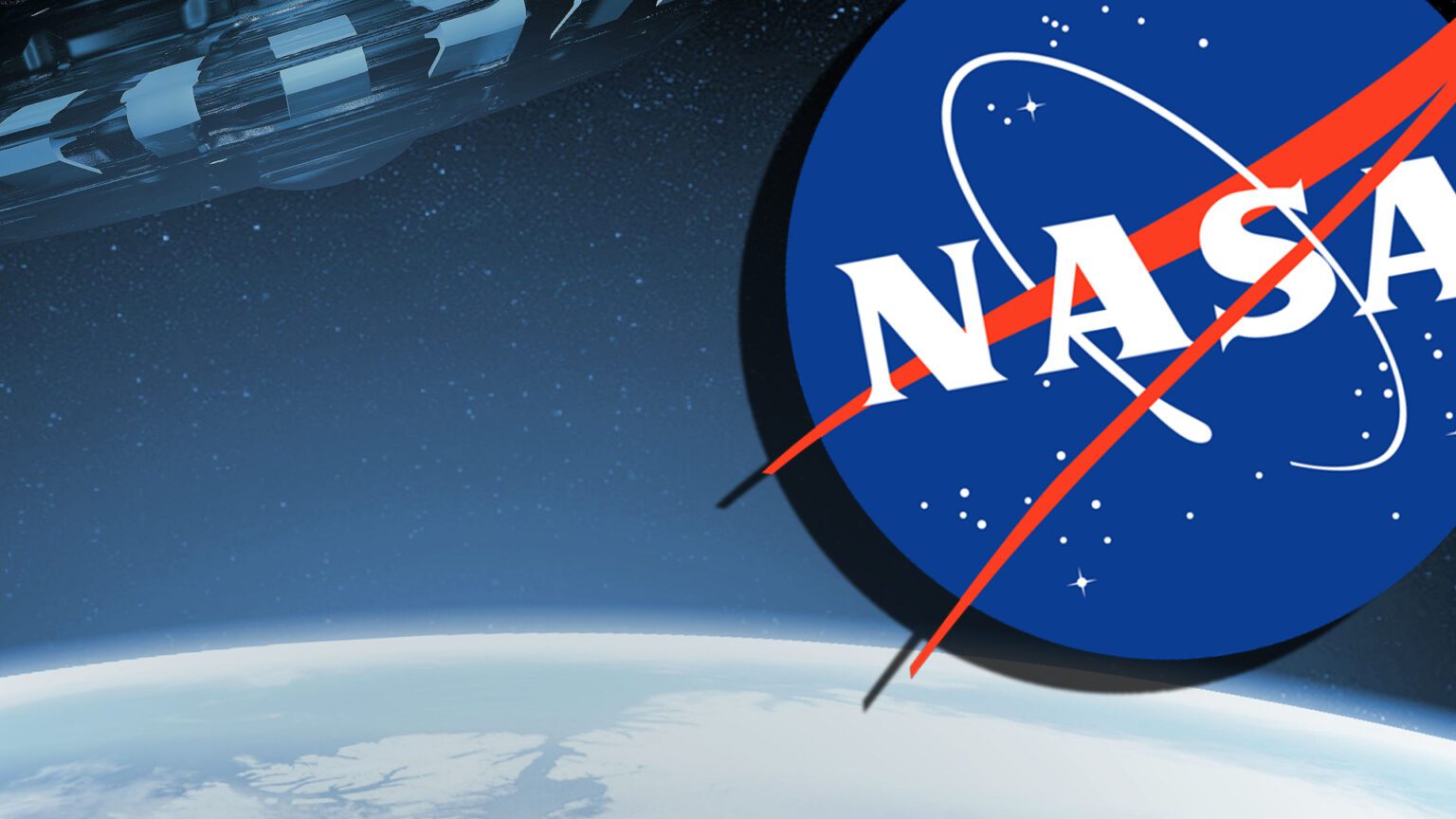 (This remains an evolving database, and will be updated continuously. It was first published in May of 2022, and has been updated numerous times since then.)

According to NASA, “The National Aeronautics and Space Administration (NASA), is responsible for unique scientific and technological achievements in human spaceflight, aeronautics, space science, and space applications that have had widespread impacts on our nation and the world. Forged in response to early Soviet space achievements, NASA was built on the National Advisory Committee for Aeronautics (NACA), and other government organizations, as the locus of U.S. civil aerospace research and development.”

The following is a large archive of internal NASA related UAP / UFO communications, consisting primarily of e-mails, along with their attachments.

The cases are broken down below, along with links to the documents released.

The Black Vault has, in some cases, reported on documents within these releases through articles and on The Black Vault’s YouTube channel. Make sure you are subscribed to ensure you get notified of new videos, and the profiling of documents in the future.

The request only stipulated records dated December 1, 2021, to the date of processing the request, which was filed on April 22, 2022. This date was stipulated since previous FOIA requests were processed for records prior to this date.

There was one article that came up, circulated internally from The Guardian that caused a hit on the keyword, but this was public information. The key to this release, was a calendar invite that showed Director Bill Nelson had a meeting about UAP, organized by Special Assistant to the Administrator Kayla Ratnasamy.

Also indicated by the released records, the meeting included Alyssa Bias, who appears to be a #FOIA officer with Goddard Space Flight Center (GSFC).
No other names were connected to the invite on this release.
Why just GSFC?

Note: This case is final. The Black Vault agreed to pay $382.50 for the case, which has been paid in full. Please consider a donation or becoming a Patreon supporter to help fund document releases such as these.

NASA FOIA Case 21-HQ-F-00603 consisted of asking for the following:

ALL emails, with any level of classification (list of NASA personnel below), which
contain the following keywords:

and requested a search of the following NASA personnel:

Interim Release #1 – No records release, only acknowledgement of request

Interim Release #5 [375 Pages, 18MB] – Emails to/from Ravi Kumar Kopparapu. NOTE: NASA released some Google Document links I opted to redact in orange. I chose to do so because at the time of publishing these documents, I believe it was a mistake. The document from what I can tell was not public; was not a NASA product; and offered editing privileges. The rest is unedited.

Final Release #6 [771 Pages, 77MB] – This is the 6th, and final, release from NASA on this specific request. The records are from Ravi Kumar Kopparapu, Michael New, Karen Feldstein, Bhavya Lal, and Margret Kieffer.

This request had only one responsive record. A new request was filed on June 22, 2022, to cover dates for the past year. Those results are below.

This request also yielded two UFO videos sent to NASA Administrator Bill Nelson, from a private citizen. Here is the story behind that and the videos:

The request yielded more than 1,100 pages of material. After the first release, the case was closed with 247 pages being referred to the Department of Navy for review and release. That case is still ongoing.

Release #1 [1,135 Pages, 3.6MB] – Note: There are many NASA Morning Briefing emails in this release, which in part, will be unresponsive to this request. However, there are still many gems hidden throughout, including one never-before-heard-of event, seen below.

One particular revelation from the above release, was the discovery of an October 6, 2020, virtual event with the title, “Extreme Acceleration by UAPs.” It was said to be a presentation given by Robert Powell, founder of the Scientific Coalition for UAP Studies (SCU), along with Christopher Mellon, former Deputy Assistant Secretary of Defense for Intelligence, delivering introductory remarks.

At first glance, it appeared to may be just an event held by SCU, and Michael Gold, Former Associate Administrator for Space Policy and Partnerships, was sent an unsolicited invitation. However, at closer glance, you can see that Gold received the invitation from a Rich Coleman, and in the signature line, he signed it as the President of the Unidentified Aerial Phenomena Association. Gold then sent it to Randy Cruz, Senior Advisor to the NASA Administrator, saying “I just got this but FYI if you’re interested in attending…”

When researching this Unidentified Aerial Phenomena Association group, nothing is really found that connects to this group online nor are there any references to it. However, Richard Coleman, along with Alexandra Hale who also appeared in the signature block as the Vice President of the group, do run an organization known as the Space Transportation Association (STA) with the same titles. According to their website, the STA is “dedicated to supporting policies that advance robust, affordable space transportation for NASA, DOD, and commercial markets.”

According to Powell, this was “not a public event.” In addition, he said , “There were 41 people at the presentation,” but declined to name any who attended nor would confirm if they were from the government or military. The only information he gave on the attendees was that they “…were not from the world of ufology.”

When Mellon was asked by The Black Vault for comment, only minimal information was received in return. The first response was that his “plans changed” insinuating that he did not attend the event. He also called the document a “nothing burger.”

The Black Vault followed up to confirm that he definitely did not attend, and if the introductory remarks were given by someone else, but Mellon only responded with, “…not ringing a bell.”

Powell was asked to confirm Mellon’s attendance, but declined to answer.

NASA was also asked by The Black Vault on whether their personnel attended on official business, but they declined to comment stating that Gold, Cruz and NASA Director at the time James Bridenstine no longer were at the agency, and they would need to be contacted directly for confirmation.

Attempts were made to contact the three individuals, but as of the writing of this article, no responses were received.