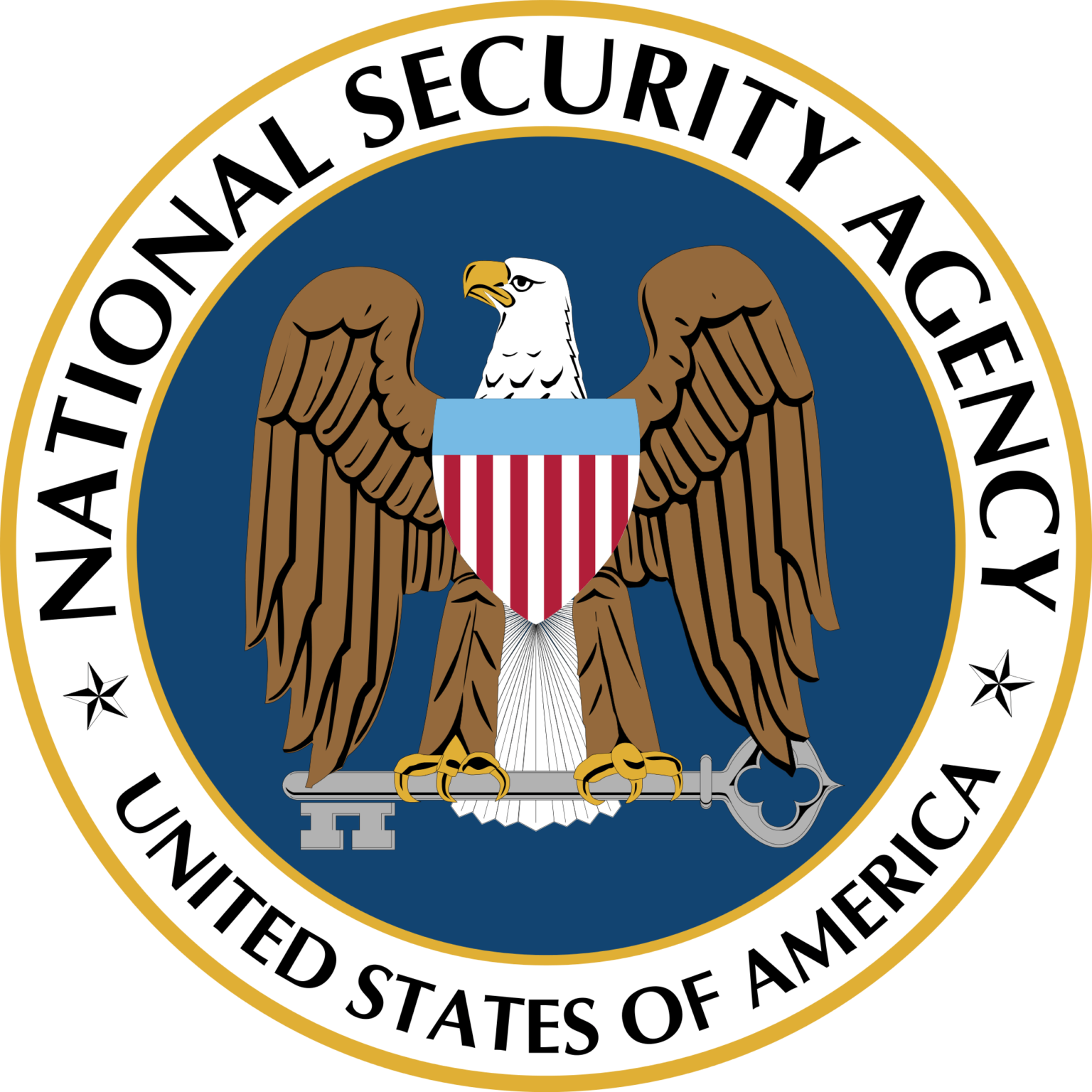 (Published in 2012) – Established on Nov. 4, 1952, this year the National Security Agency celebrates 60 years of service to the nation.

In issuing the directive that gave birth to the agency, then-President Harry Truman understood the need to continue U.S. efforts that had led to breaking German and Japanese codes in World War II, success against the German U-Boat threat in the North Atlantic, and victory in the Battle of Midway in the Pacific. America had become a dominant power on a global stage, facing global responsibilities and threats. As war raged in Korea, the creation of NSA allowed the Defense Department to consolidate cryptologic support to military operations, and to meet challenges that the nation would face in the Cold War.