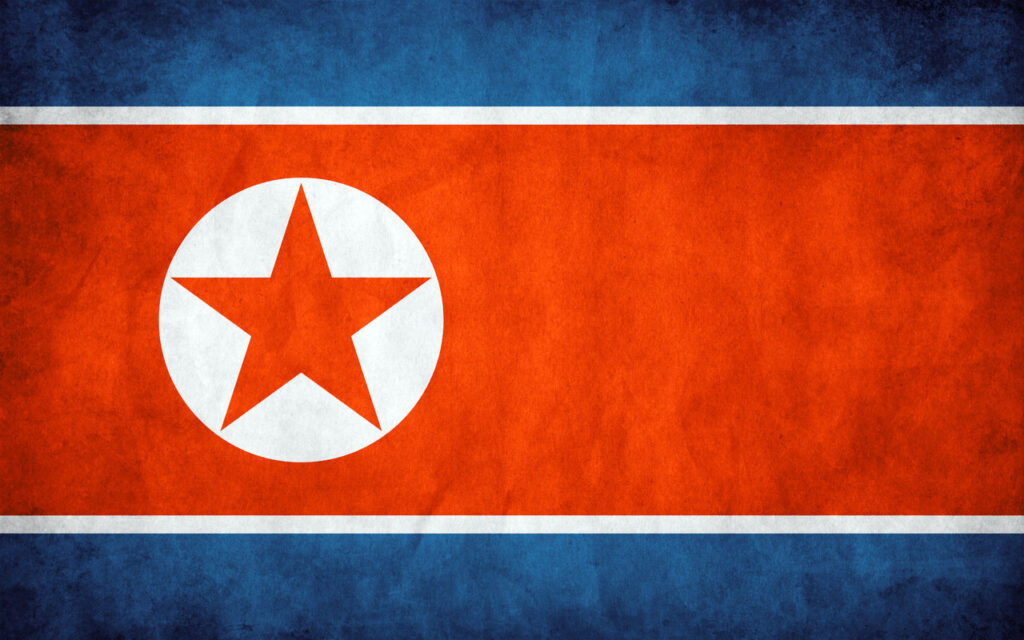 The abductions of Japanese citizens from Japan by agents of the North Korean government happened during a period of six years from 1977 to 1983.  Although only 17 Japanese (eight men and nine women) are officially recognized by the Japanese government as having been abducted, there may have been hundreds of victims.

The North Korean government has officially admitted to abducting 13 Japanese citizens. There are testimonies that many non-Japanese citizens, including nine European citizens, have been abducted by North Korea. Some districts in Japan fund North Korean-run schools, which teach children that the abduction issue was fabricated by Japan.

In June of 2016, I requested under the FOIA for documents from the National Security Agency (NSA) regarding these allegations/incidents. After being told my request was too broad, I narrowed the scope of my request to have them search for records from 1977-1983, in hopes that would get me an adequate response.

Despite my best efforts, the NSA is classifying 100% of the material.

On 26 July 2016, I received the below response (of which I have appealed — and I will add the response once it is received):