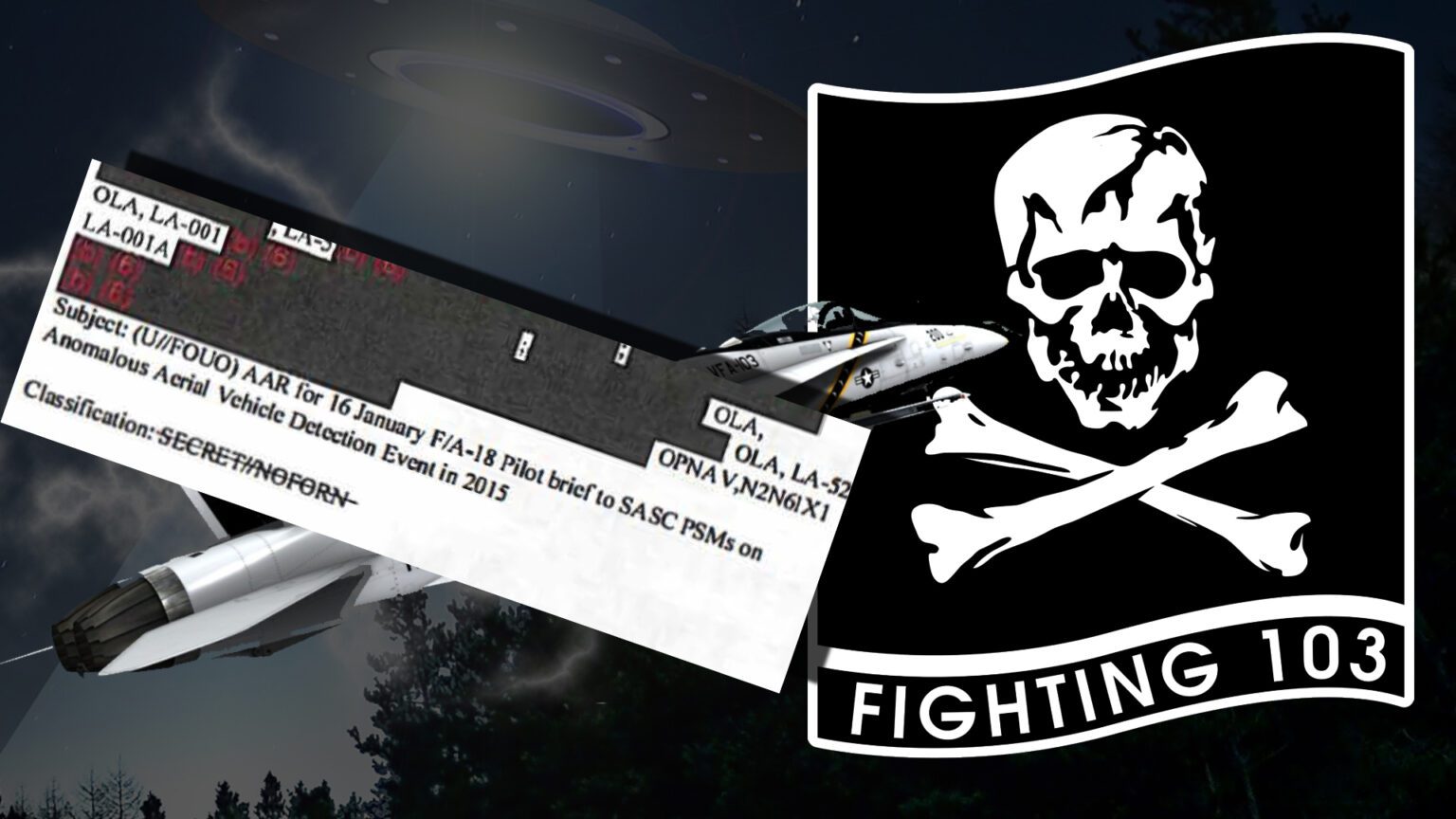 In December of 2017, the “Gimbal” video was published by the NY Times. Since then, it has captivated believers and has become a target by the debunkers. Yet, despite the drastic difference in regards to interpretations by both sides, one fact remains: the video is intriguing. Now, new documents released to The Black Vault may reveal that the Weapons Systems Officer (WSO) who encounter the craft, and took the video, appeared before Senate staffers in 2019 to brief them on the event.

The Black Vault sought records over the course of three years, and followed a paper trail that led to the below release of formerly SECRET e-mails. Although redacted, there are some new details revealed, and the likelihood that the encounter, along with the WSO, were all connected to the 2015 “Gimbal” encounter.

The documents are below.