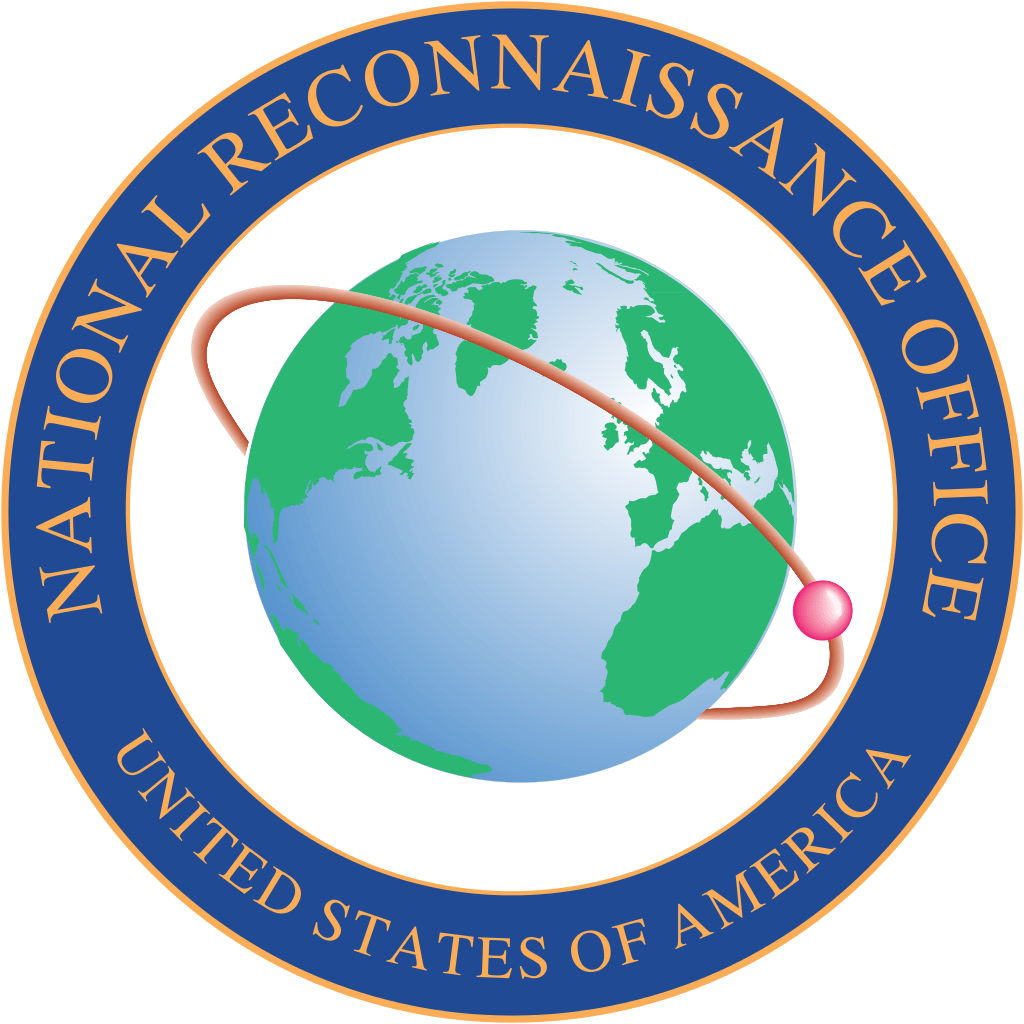 The NRO designs, builds and operates the nation’s reconnaissance satellites. NRO products, provided to an expanding list of customers like the Central Intelligence Agency (CIA) and the Department of Defense (DoD), can warn of potential trouble spots around the world, help plan military operations, and monitor the environment.

Although it remained secret for decades, the NRO is now an officially aknowledged organization.  BUT, many of it’s inner workings are still classified.

Below, you will find the directives for the NRO that have been declassified.

NRO Directives – Release #1 – The following NRO directives were released  in this request:

NRO Directives – Release #2 – Shortly after the above directives were received, the remaining were declassified and released.  In this release, you will find: