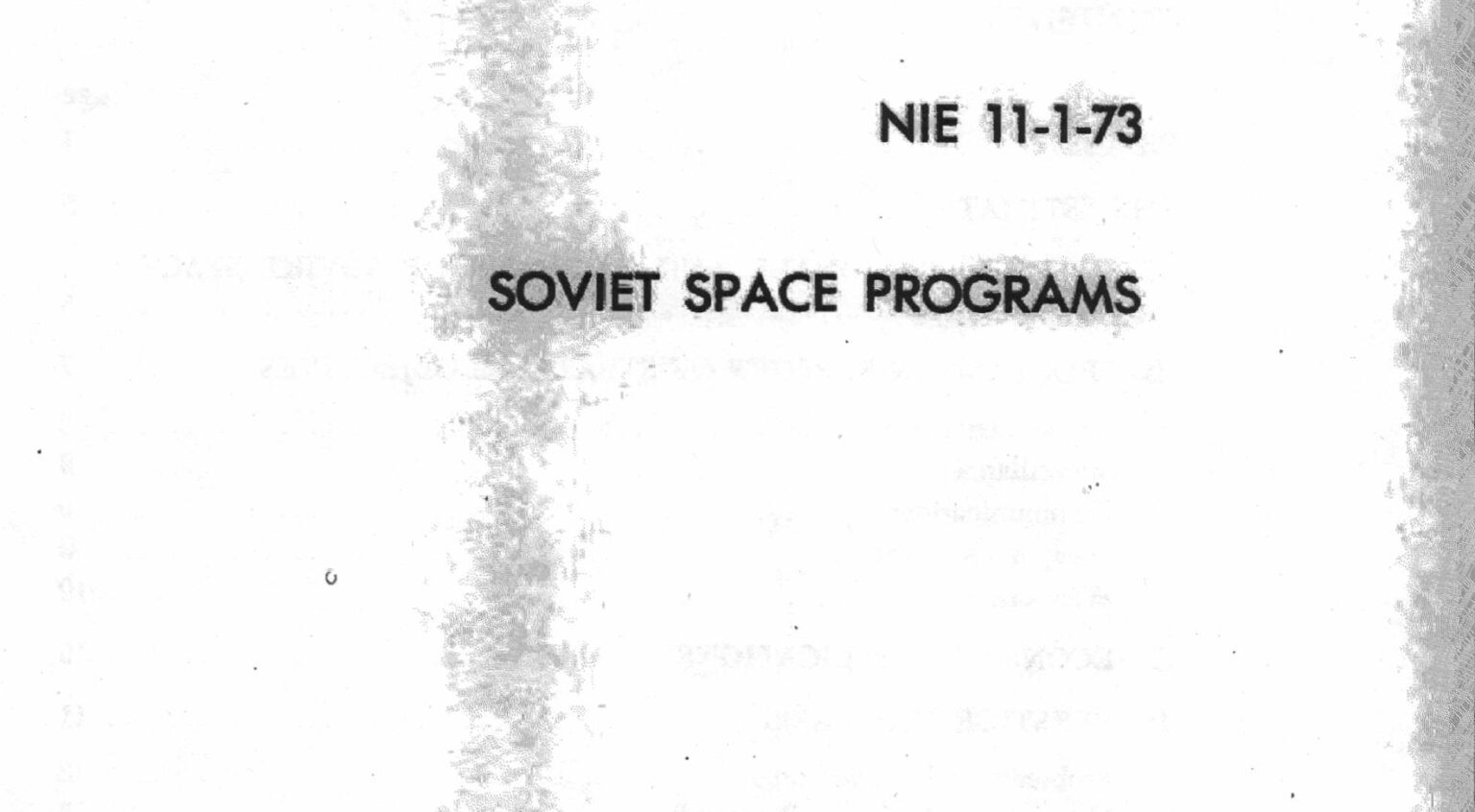 In the early years, Soviet space programs used hardware already available and relied entirely on boosters developed as ballistic missiles. Missions were predominantly those such as the manned, lunar, and planetary flights that could be and were publicized. There were also scientific programs for exploration of space near the earth. This approach provided a series of space flights that simultaneously made headlines, had a high probability of success, and held costs down. The clear intent, for the most part, was to enhance and image of Soviet scientific , technical, and military prowess, and the earlier missions were a key element in the growth of Soviet prestige.