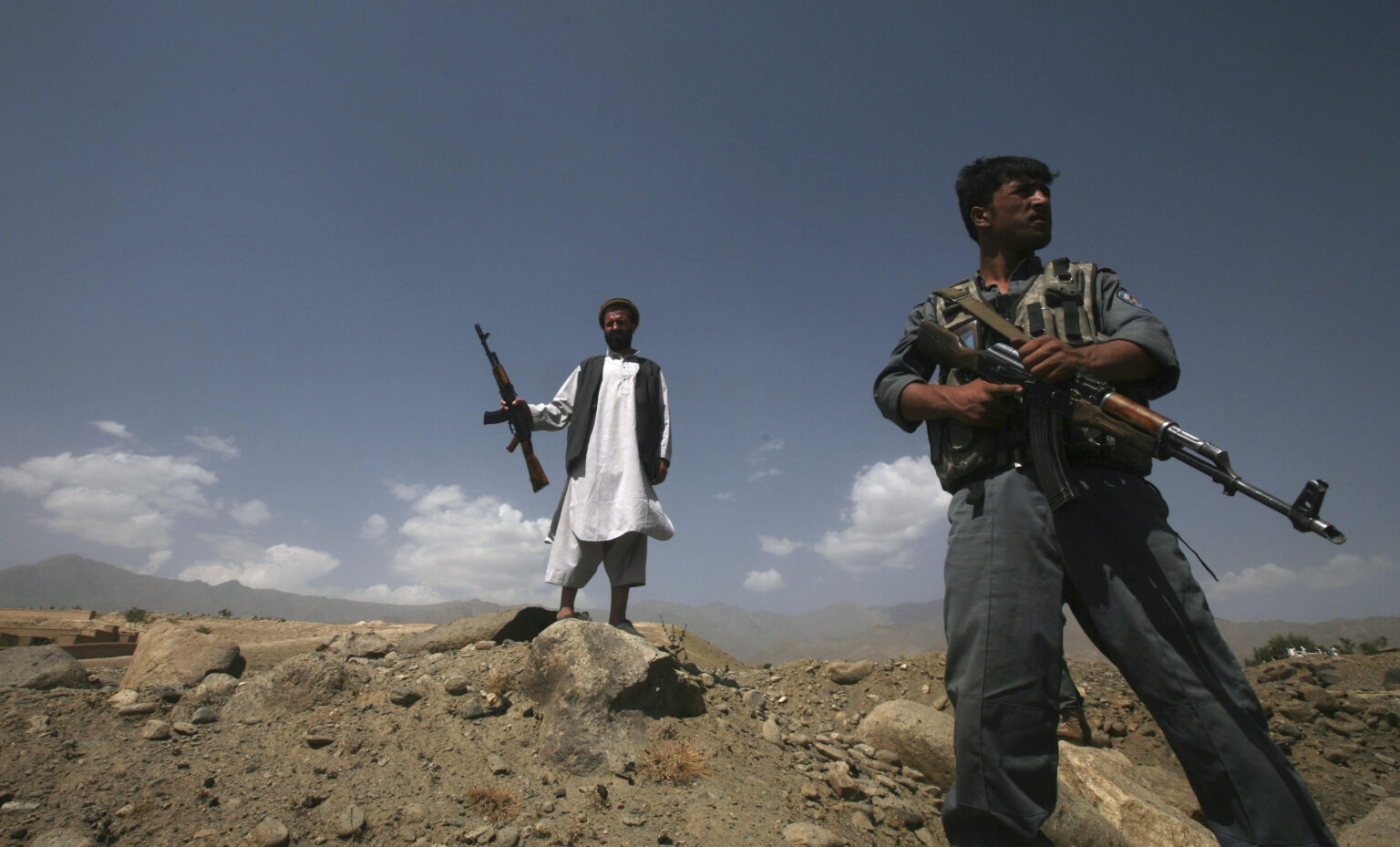 The following documents have not yet been put in to their proper sub-categories.   Until then, they will be listed here.

Avoiding a Second Bay of Pigs: Lessons Relevant to the Liberation of Iraq [22 Pages]

Measuring the Security and Stability in Iraq [48 Pages]

Strategic Implications for U.S. Policy in IRAQ: What Now? [39 Pages]