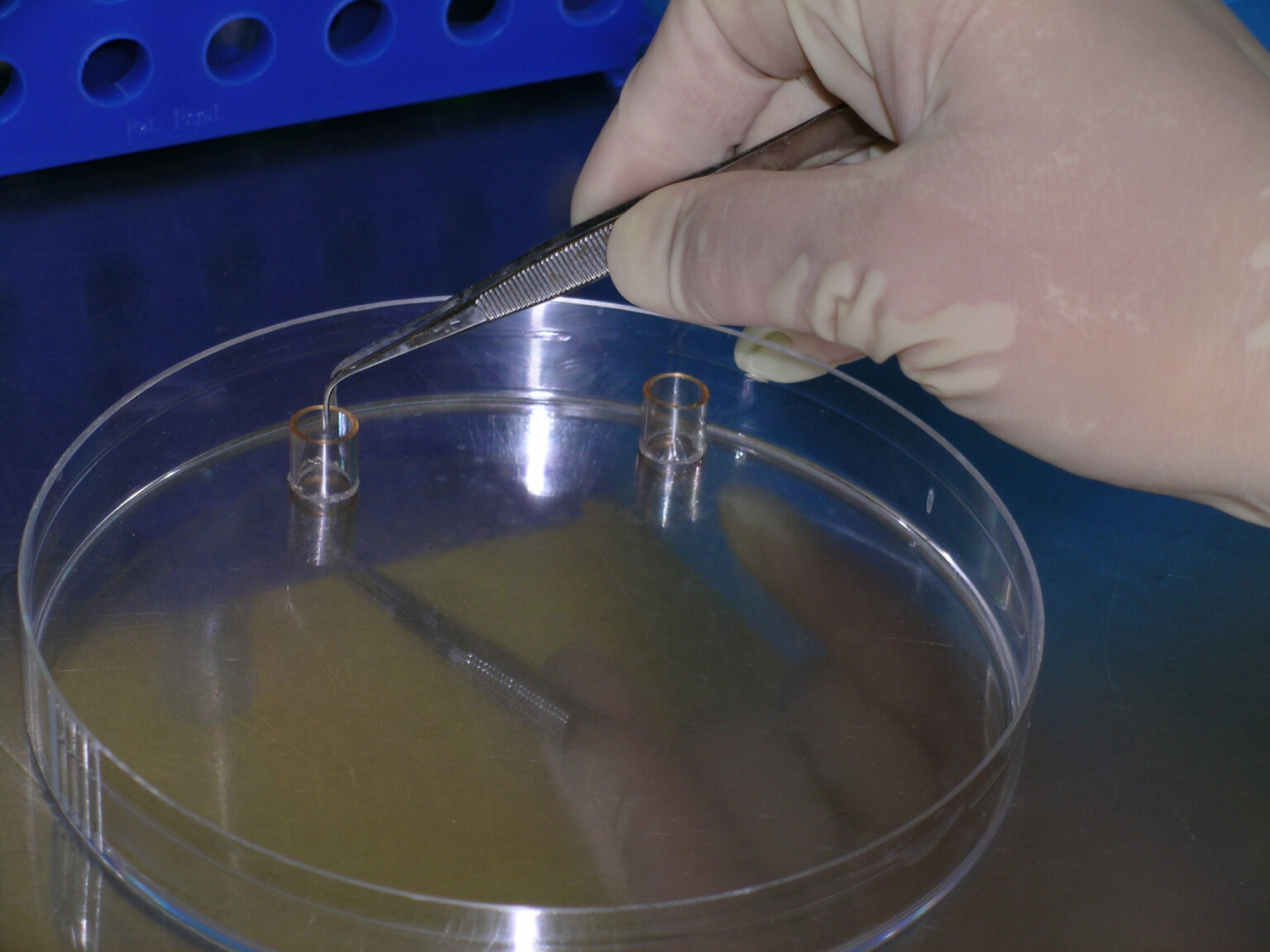 Human Cloning, CRS Report for Congress [28 Pages, 200kb] – In December 2005, an investigation by Seoul National University, South Korea, found that scientist Hwang Woo Suk had fabricated results on deriving patient matched stem cells from cloned embryos a major setback for the field. In May 2005 Hwang had announced a significant advance in creating human embryos using cloning methods and in isolating human stem cells from cloned embryos. These developments have contributed to the debate in the 109th Congress on the moral and ethical implications of human cloning. Scientists in other labs, including Harvard University and the University of California at San Francisco, intend to produce cloned human embryos in order to derive stem cells for medical research on diabetes, Parkinsons disease, and other diseases. President Bush announced in August 2001 that for the first time federal funds would be used to support research on human embryonic stem cells, but funding would be limited to existing stem cell lines. Federal funds can not be used for the cloning of human embryos for any purpose, including stem cell research. In July 2002 the Presidents Council on Bioethics released its report on human cloning which unanimously recommended a ban on reproductive cloning and, by a vote of 10 to 7, a four-year moratorium on cloning for medical research purposes. The ethical issues surrounding reproductive cloning (commodification, safety, identity ), and therapeutic cloning (embryos moral status, relief of suffering), impact various proposals for regulation, restrictions, bans, and uses of federal funding. In January 2002, the National Academies released Scientific and Medical Aspects of Human Reproductive Cloning. It recommended that the U.S. ban human reproductive cloning aimed at creating a child. It suggested the ban be enforceable and carry substantial penalties.