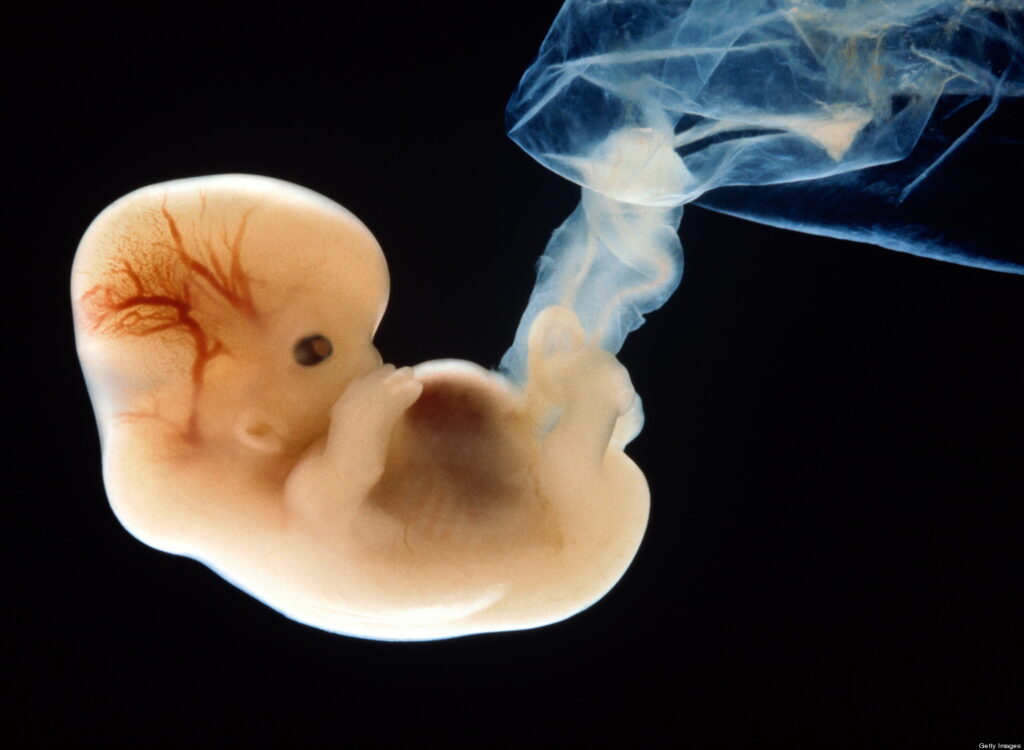 Human cloning is the creation of a genetically identical copy of a human. It does not refer to monozygotic multiple births or the reproduction of humans/animals cells or tissue. The ethics of cloning is an extremely controversial issue. The term is generally used to refer to artificial human cloning; human clones in the form of identical twins are commonplace, with their cloning occurring during the natural process of reproduction.

A third type of cloning called replacement cloning is a theoretical possibility, and would be a combination of therapeutic and reproductive cloning. Replacement cloning would entail the replacement of an extensively damaged, failed, or failing body through cloning followed by whole or partial brain transplant or harvesting the internal organs of the clone. [Source: Wikipedia]

The following bibliographies were generated by the DTIC, and contain multiple documents and reports that are available. Many are very scientific in nature, and deal with cancer and cloning cells on a microbial level.  I’ve requested a few, but if you want to see others here on The Black Vault, write to me directly at [email protected] and let me know what you’d like to see!

Cloning Human Beings: Recent Scientific and Policy Developments  (August 1999, RAND Corporation) [68 Pages, 4.3MB] – In response to the news of the cloning of Dolly, the frrst mammal to be cloned from an adult cell, President Clinton asked the National Bioethics Advisory Commission (NBAC) to report to him on the legal and ethical issues that cloning raises in regard to its potential use in human beings. On June 9, 1997, NBAC delivered its recommendations to the President. In their recommendations, NBAC agreed that the creation of a child by somatic cell nuclear transfer is scientifically and ethically objectionable at this time.

The Global Technology Revolution, Bio/Nano/Materials Trends and Their Synergies with Information Technology by 2015 (2001, RAND Corporation) [87 Pages, 5.23MB] – This report contains a chapter on human cloning.

Human Cloning, CRS Report for Congress [28 Pages, 200kb] – In December 2005, an investigation by Seoul National University, South Korea, found that scientist Hwang Woo Suk had fabricated results on deriving patient matched stem cells from cloned embryos a major setback for the field. In May 2005 Hwang had announced a significant advance in creating human embryos using cloning methods and in isolating human stem cells from cloned embryos. These developments have contributed to the debate in the 109th Congress on the moral and ethical implications of human cloning. Scientists in other labs, including Harvard University and the University of California at San Francisco, intend to produce cloned human embryos in order to derive stem cells for medical research on diabetes, Parkinsons disease, and other diseases. President Bush announced in August 2001 that for the first time federal funds would be used to support research on human embryonic stem cells, but funding would be limited to existing stem cell lines. Federal funds can not be used for the cloning of human embryos for any purpose, including stem cell research. In July 2002 the Presidents Council on Bioethics released its report on human cloning which unanimously recommended a ban on reproductive cloning and, by a vote of 10 to 7, a four-year moratorium on cloning for medical research purposes. The ethical issues surrounding reproductive cloning (commodification, safety, identity ), and therapeutic cloning (embryos moral status, relief of suffering), impact various proposals for regulation, restrictions, bans, and uses of federal funding. In January 2002, the National Academies released Scientific and Medical Aspects of Human Reproductive Cloning. It recommended that the U.S. ban human reproductive cloning aimed at creating a child. It suggested the ban be enforceable and carry substantial penalties.