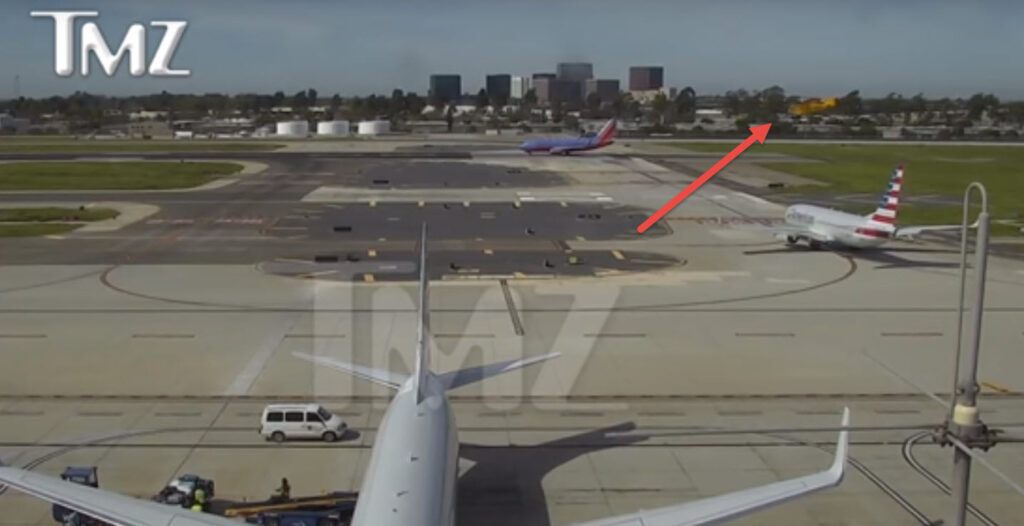 An Aviat A-1C Husky, flown by actor Harrison Ford, was involved in an incident during landing at Orange County-John Wayne Airport, California.
The pilot had been cleared to land on runway 20L but touched down on the parallel taxiway C instead. On final approach the aircraft passed over American Airlines flight AA1456 that was taxiing on taxiway L for takeoff on a flight to Dallas, Texas.