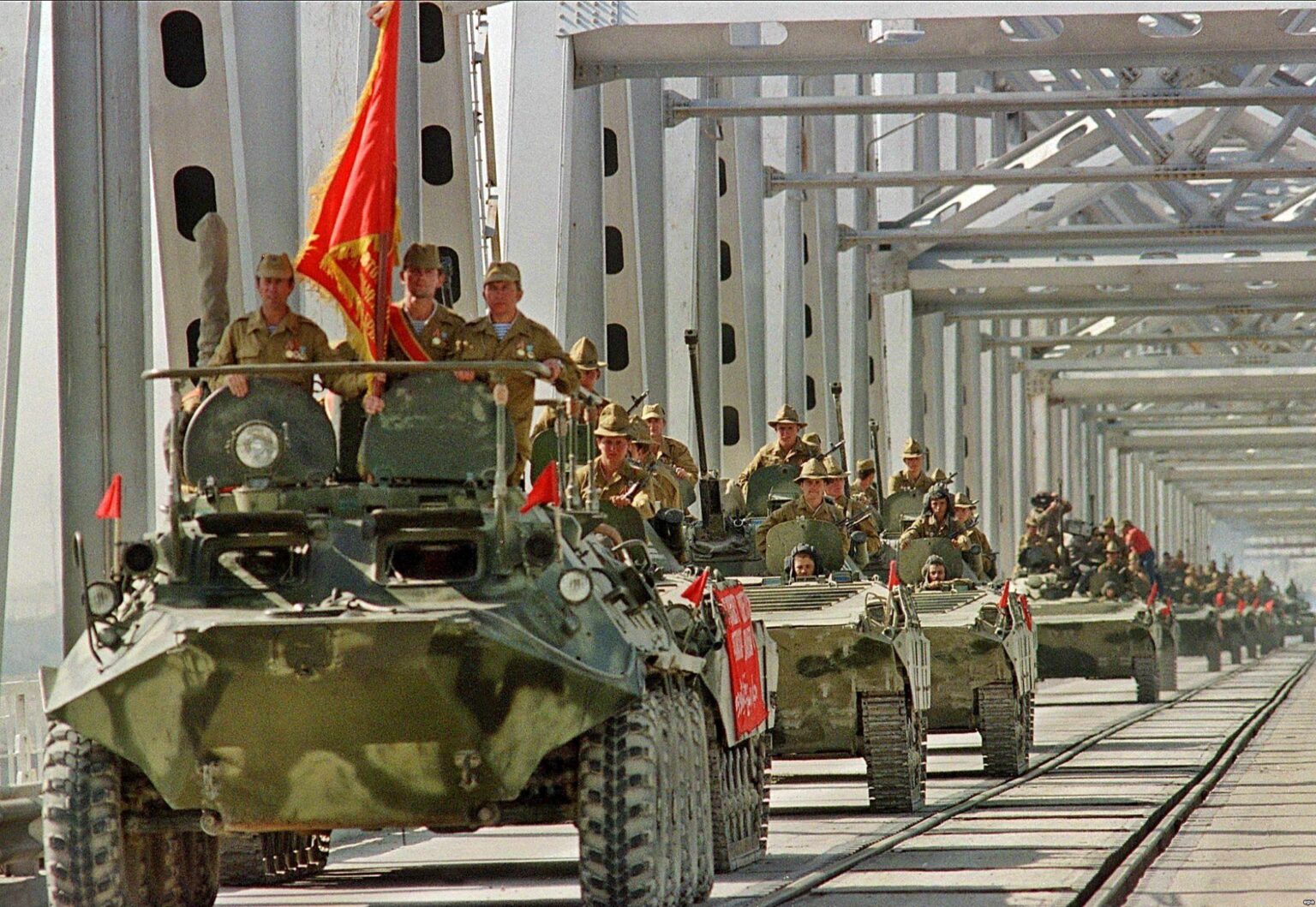 The following documents are about the research and intelligence about the former Soviet Union’s weapon capability during the post WWII and Cold War eras.

Cost as a Factor in Soviet Weapons Decisionmaking [9 Pages, 610KB] – Intuitively, one believes that cost ought to be a significant decisionmaking factor in the Soviet weapons acquisition process. If that is indeed true, then DoD decisionmakers should be quite interested in when, how, and to what extent cost shapes the outcome of the Soviet weapons acquisition process. However, interest alone is not enough. There must also be sufficient data available about the role that cost plays in the process. With these perspectives in mind, the authors undertook this project, under IDA’s Independent Research Program, aimed at: (1) ascertaining whether DoD officials were in fact interested in the impact of cost in shaping Soviet weapons choices, and, if so, where this concern might play in the U.S. decisionmaking process; as well as (2) identifying potential data to address DoD’s concerns. The project was limited to about six man-weeks of effort (split between two analysts). Hence, the results are necessarily modest. Nevertheless, this preliminary investigation revealed that there is interest in the topic and that data are available to address several significant issues.

Indications of a Soviet Particle Beam Weapon Program. I. High-Current Electron-Beam Propagation in Air [51 Pages, 7.6MB] – The note is the first in a series investigating, on the basis of evidence in Soviet open-source technical publications, the possible existence of a Soviet military program to develop charged-particle beam weapons and the probable history of such a program.

Indications of a Soviet Particle Beam Weapon Program. II. Pulsed Power Closing Switches, August 1981 [101 Pages, 2.5MB] – The note is the first in a series investigating, on the basis of evidence in Soviet open-source technical publications, the possible existence of a Soviet military program to develop charged-particle beam weapons and the probable history of such a program.

More Powerful than the Hyperboloid, 6 December 1967 [9 Pages, 610KB] – Many pre-World War II Soviet publications carried articles on the so- called death rays. More often than not, these articles, based largely on non-Soviet data, were pure science fiction. The few serious articles referred to deadly weapons using heat rays. The concept of weaponry changed drastically with the advent of lasers, which emit stimulated rather than thermal radiation. Mention is made of the use of lasers in multichannel communication systems, ranging of planetary surfaces, metallurgy, plasma diagnostics, biology, medicine, etc. The article also reviews Soviet contributions to the development of the laser.

Perestroika and Change in Soviet Weapons Acquisition [110 Pages, 6.0MB] – This report reviews two major issues. The first is the application of defense industry resources to civilian uses–commonly called conversion. This review places the ongoing process in a broader economic, organizational, and political context. However, since the process continues to unfold, often in unplanned ways, some guidelines are given for evaluating the shifting picture of Soviet behavior. The second issue involves the effects of contemporary weapons technology and complexity on the ability of the Soviet Union to design, develop, and produce military systems that meet the requirements of the military.

Soviet Science and Weapons Acquisition [61 Pages, 1.34MB] – The principal actors in Soviet science and weapons acquisition include the nine military-production ministries; the Ministry of Defense; the military and civilian science sectors; and two coordinating agencies–the powerful Military-Industrial Commission (VPK), and the State Committee for Science and Technology (GKNT). The military science, sector is defined as comprising the research institutes of the military-production ministries, and institutes directly subordinated to the Defense Ministry and the military services. The civilian science sector consists of the USSR Academy of Sciences, its Siberian Division, and the regional academies of sciences; the research component of the higher educational institutions; and the research establishments of the civilian production ministries. Soviet science organizations are marked by their separation–by administration, stage of R&D, and scientific field.

Soviet Weapon-System Acquisition [91 Pages, 6.1MB] – The Soviet Union has built the largest peacetime military establishment in history, a force whose size dwarfs any military establishment in the West. Only the combined efforts of the collective Western alliance can approach the Soviets’ armament effort. The Soviet Union, in support of its military goals, has dedicated a larger share of its natural and industrial resources year after year to the production of military weapons than has any other country in peacetime. Research was undertaken to ascertain if the Soviet methodology of transitioning a weapon into production and subsequent manufacturing management differed significantly from United States practice and, if so, whether there were aspects of the Soviet methodology that could be usefully applied in managing U.S. weapons in the production/engineering and deployment to manufacturing stages. The document also reviews Soviet policies for logistical support of equipment.

American Bombardment and the German Air Force, Circa 1945