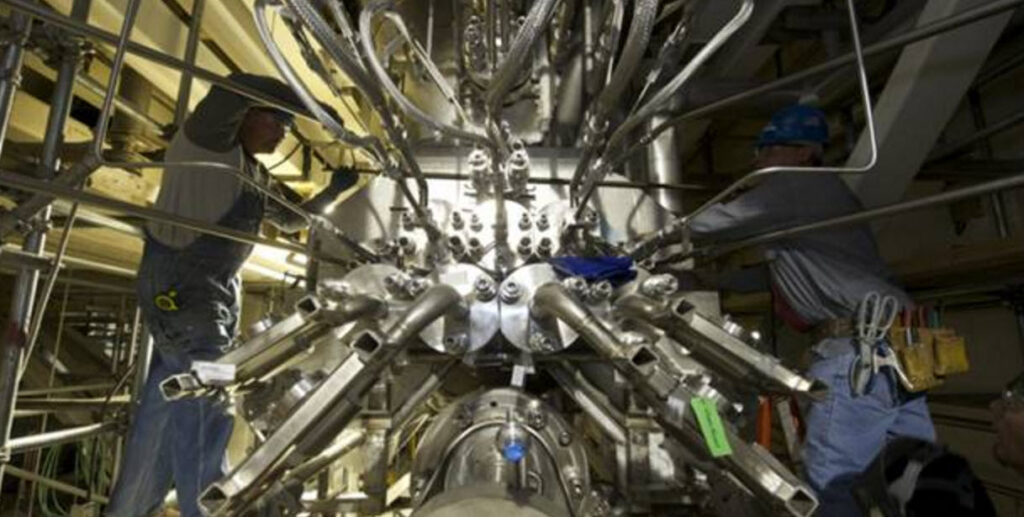 As excerpted from the official Inspector General’s report (available below), here is the background on this investigation:

Under its contract for the Idaho Cleanup Project, CH2M-WG Idaho LLC was to design, construct, and operate the Sodium-Bearing Waste Treatment Facility (SBWTF) to treat 900,000 gallons of radioactive liquid waste that is currently stored in underground waste tanks at the Idaho National Laboratory.

The 1995 Settlement Agreement required the Department to complete processing of the sodium-bearing waste by December 31, 2012. Following treatment, as required by the Resource Conservation and Recovery Act, the waste tanks were to be removed from service by December 2014.

However, the project had cost and schedule issues, leading the Department of Energy’s Idaho Operations Office to delay the planned start of operations a number of times. In December 2010, to address cost overruns, the Department implemented a contract modification where it placed a cost cap of $571 million for the construction of the facility. Any construction costs above that amount were to be borne by the contractor. Operating costs are fully reimbursable, are not subject to the cost cap, and begin after construction is complete.

In April 2012, the Department declared construction complete, beginning the project’s operation phase, and in June 2012, CH2M-WG Idaho LLC initiated comprehensive performance testing, which involved operating the plant at high temperature with a nonradioactive simulant to prove full performance of the facility. On June 16, 2012, during testing, the facility experienced a “system pressure event” which led to the shutdown of the facility.

The Department’s investigation into the event revealed both operational and design deficiencies and the facility has been shut down since the event for modifications and repairs to the facility and process. We initiated this audit to determine whether the Department effectively managed the startup of the SBWTF.

Management of the Startup of the Sodium-Bearing Waste Treatment Facility, March 2016