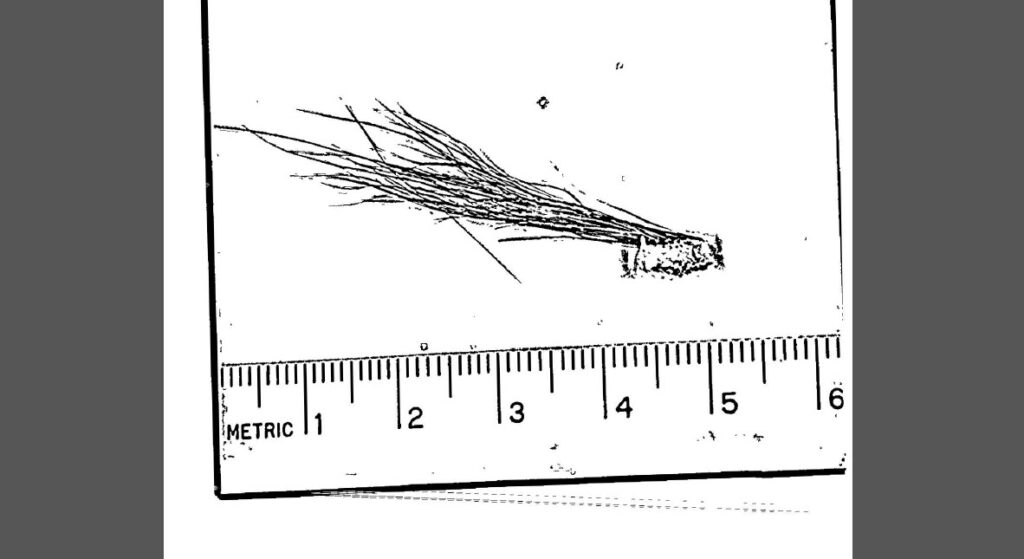 I never thought I would find official government records on Bigfoot, but I am glad I sought them out.

In 2017 (and 2018) I was proud to have been asked to speak at the Mile High Mystery Conference, hosted by David Paulides, Jim Myers and Dennis Pfohl (along with a list of other amazing people who made the experience one of my favorites while speaking).  At this conference, I was introduced to the “Bigfoot” and “Sasquatch” research arena, because by my own admission, I really did not know much about it, but I watched the presentations from the real experts in that field.  I was amazed at the research that has been done, and collected, and the people who were on the forefront of it had amazing backgrounds and experiences to tell.  They were credible, down to earth, had fun with it, but they took it serious and have obtained amazing results.

I still am the kind of person that needs to “see to believe” but I was intrigued by what I heard.  David had asked me to speak at the 2018 Mile High Mystery Conference (which told me my first speech went well enough to be asked back) so I gladly agreed.  He then asked, “Do you have any government documents on Bigfoot?”  I didn’t — and I even wrongfully assumed there would be none to find — but that did not stop me from trying at that point.

I quickly began researching, and found that in 1975, the Army Corps of Engineers actually published an Atlas for Washington State, which mentioned Bigfoot. Although they played it like a “legend,” the Atlas said something I did not expect. It  recounts an FBI analysis of Sasquatch hair that came to the following conclusion, “… no such hair exists on any human or presently-known animal for which such data are available.”  I did not think when I found this document online, it was genuine, but alas through the Freedom of Information Act (FOIA), I confirmed that it was very real, and Sasquatch was definitely mentioned.

This gave me the ammunition I needed to fire off another FOIA request to the FBI for that analysis referenced, along with anything else they may have. It took months, and sadly, I did not get the files for my 2018 appearance at the Mile High Mystery Conference.

But they finally have arrived.

The FBI does have a Bigfoot file. Sadly, however, the test results referenced in the 1975 Washington Atlas have yet to be discovered, and the FBI claims to have misplaced them or found no reference to them.

What is interesting, however, is the fact that they did take in hair samples from another organization, though the results of those specimens showed they were simply part of the “deer family.”

Despite the let down of not finding the results for the analysis that the Washington Atlas mentioned, which concluded, “no such hair exists on any human or presently-known animal,” it did illustrate how the FBI entertained the idea of testing on Bigfoot hair.  The question was, were those results accurate?  Did the “deer family” analysis conclude a specific species of deer, or did the FBI find similarities, and just think, “close enough!”

It should be noted that this analysis as well was not included in this release, but the FBI told me there may be additional records, which I had requested. Their response to that, was that I was given everything. So, according to the FBI, the below is the entire file.