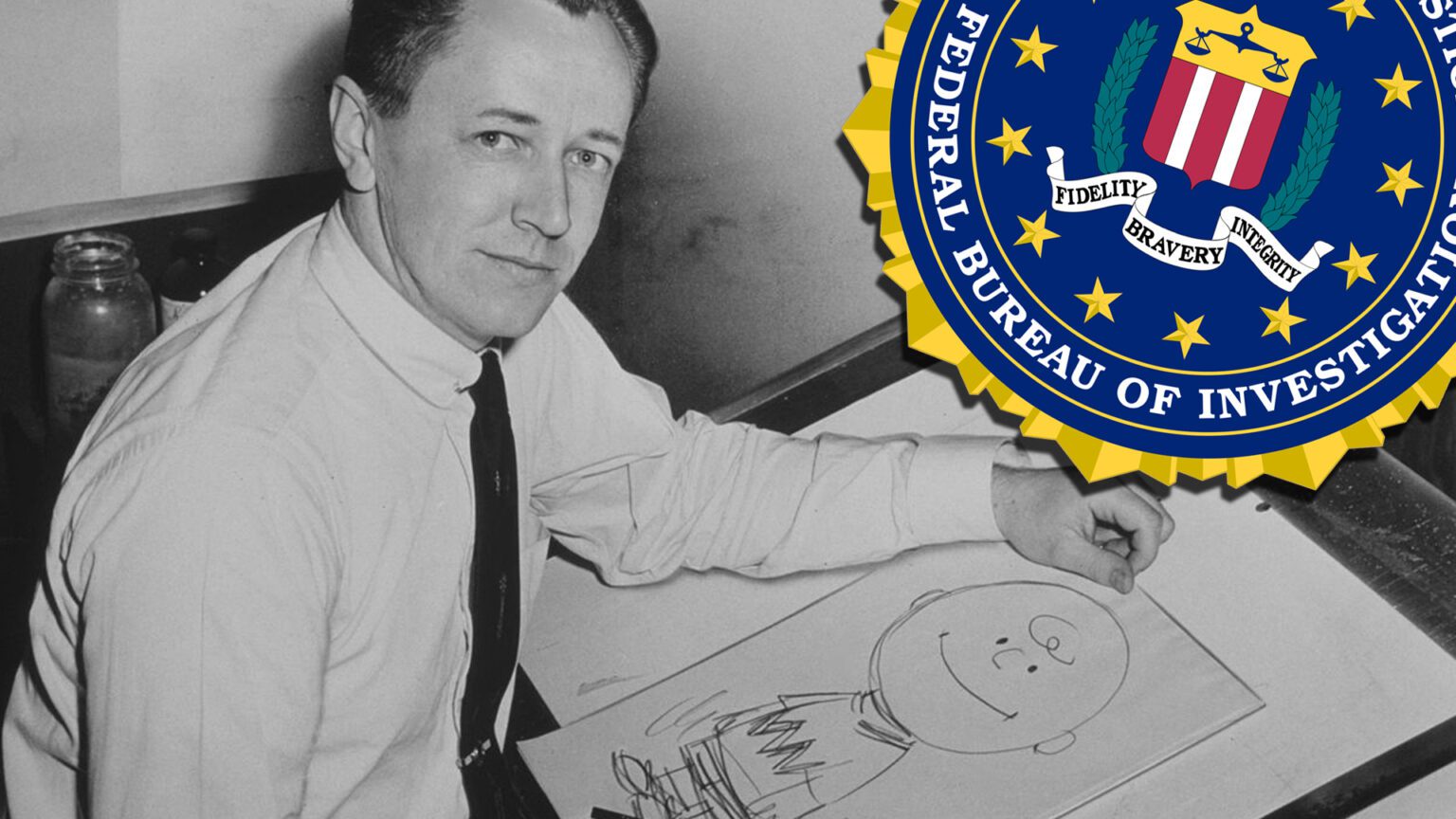 These records were provided by the family of anthologist and transparency activist Russ Kick, from his papers, facilitated by the generous assistance of Dr. Susan Maret. This is not a complete collection set of his papers, but rather, a selection of items sent to The Black Vault for digital preservation.

Charles Monroe “Sparky” Schulz (November 26, 1922 – February 12, 2000) was an American cartoonist and creator of the comic strip Peanuts (which featured the characters Charlie Brown and Snoopy, among many others). He is widely regarded as one of the most influential cartoonists of all time, cited by cartoonists including Jim Davis, Bill Watterson, Matt Groening, and Dav Pilkey.

Below, you will find FBI files on Mr. Schulz as obtained by Mr. Kick. However, since that release, The Black Vault also got additional records with less redactions. Those can be downloaded here.