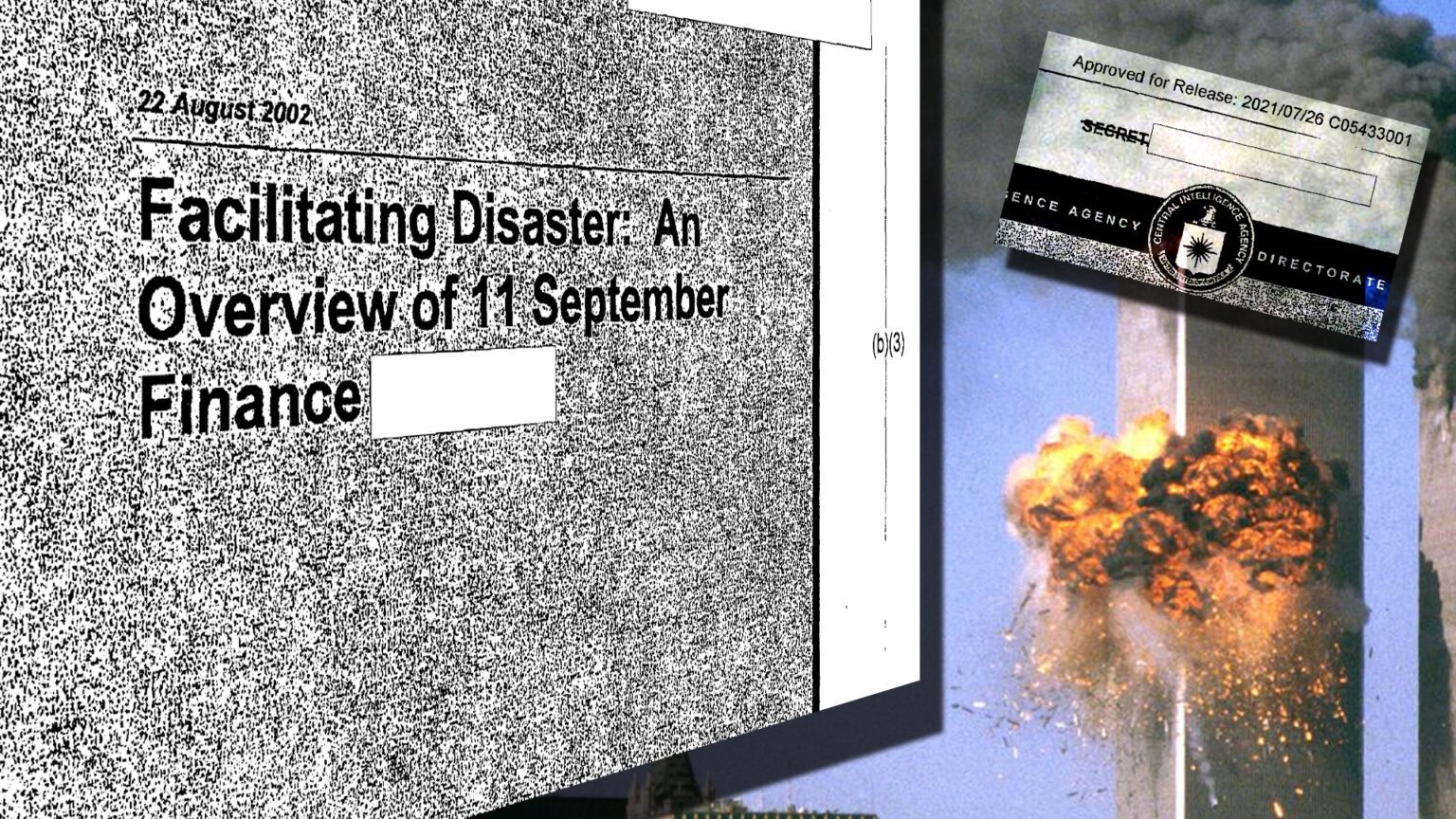 “The financial transactions that supported the 11 September attacks in many ways reflected the overall nature of the operation, relying on ostensibly legitimate activities carried out in the United States and Western Europe over the course of more than two years. The hijackers and their financial facilitators appear to have been well coached by an organizational leadership with lengthy experience in moving funds unobtrusively. In the pre-11 September atmosphere, the plotters’ clean personal histories and close adherence to an unobtrusive system of financial interaction that supported the plot could not-absent additional cause for suspicion have alerted US officials or financial sector observers to the impending disaster.”

The below document was referenced in the 9/11 Commission Report. Prior to the posting of it here, on The Black Vault, it appears it has never been released before to the general public and has never appeared online. It should be noted, other individuals did go after its declassification as well, and The Black Vault’s request was not alone in the effort to see this record declassified, even in part.

Although partially redacted, you can find the document below.