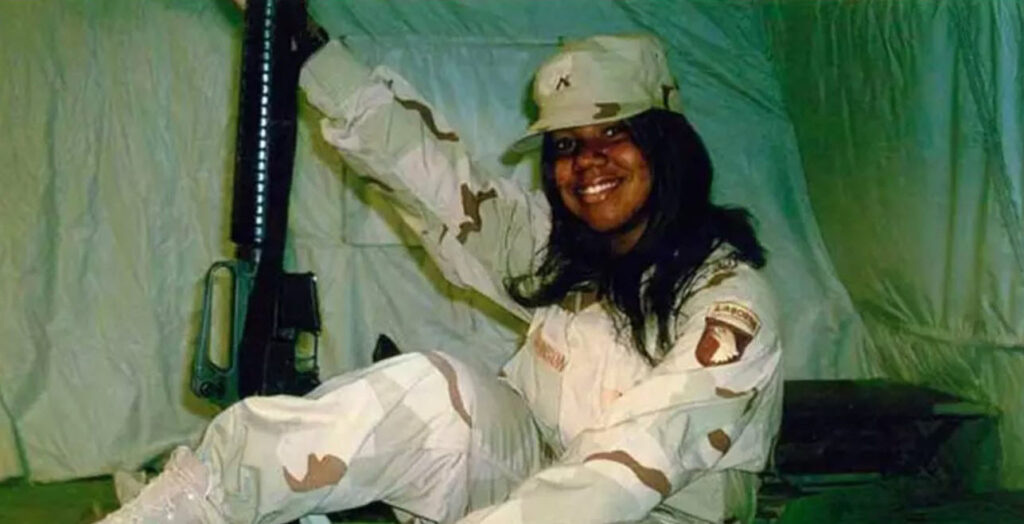 LaVena Lynn Johnson (July 27, 1985 – July 19, 2005) was an E3 in the United States Army. She was found dead in her tent. Her death was controversially ruled as a suicide but the evidence of rape and battery led many to believe the United States Department of Defense covered it up.

Below, you will find the documents that have released thus far.