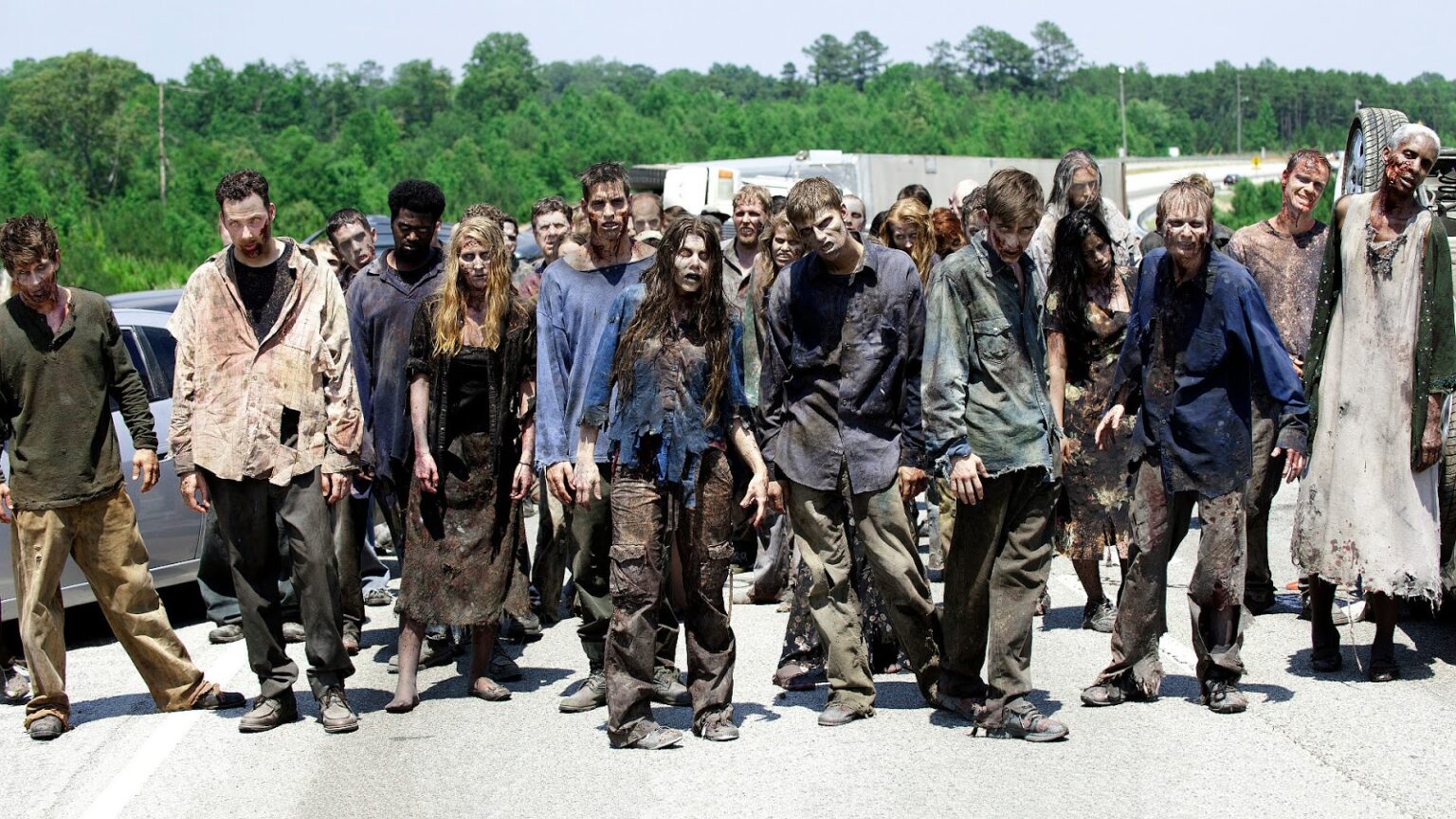 This fictitious plan was created by junior military officers undergoing training related to the Department of Defense’s Joint Operational Planning and Execution System (JOPES), the formalized process by which the Department conducts all contingency planning and execution. In an effort to learn the JOPES process, and to do so in a more interesting way, the students were assigned this completely fictitious scenario and directed to use JOPES to develop a written contingency plan. Using this fictitious scenario avoided concerns over the use of classified information, it resolved sensitivity to using real-world nations or scenarios, and it better engaged the students.

After receiving the above document, I filed a FOIA request for all documents in the Intellipedia, regarding CONPLAN 8888. I was successful in getting the National Security Agency (NSA) to declassify not only the plan itself, but all the entries and the “talk” pages outlining some of the responses from users of the Intellipedia system.