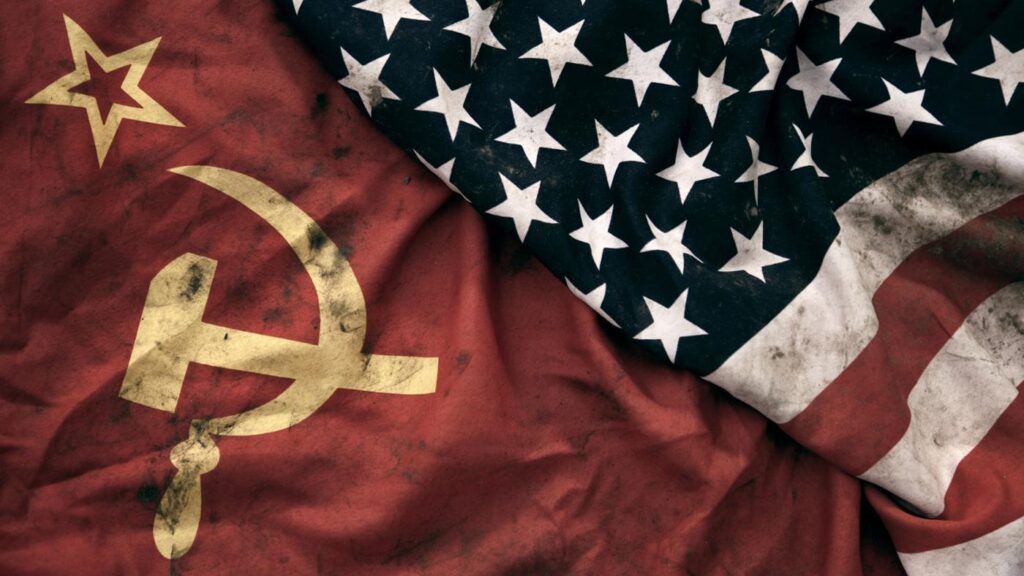 Soviet War Survival Preparations, May 1977 [ 56 Pages, 1.51MB ] – There has been a marked increase in Soviet war survival preparations since the Strategic Arms Limitation Talks of 1972. The apparent motivation behind these preparations is a desire by the Soviets to attan a strategic superiority that effectively defeats the United States strategy of “assured destruction.” This study examines the U.S. and Soviet views of assured destruction, U.S. and Soviet views on civil defense, and the implications of current Soviet preparations in the field of war survival. The study concludes that the Soviets are attempting to thwart U.S. strategic goals through their full scale use of war survival measures.

Winning the Unthinkable War, May 1979 [ 36 Pages, 15.75MB ] – The purpose of this research study is to assess the strategic importance of Soviet civil defense in nuclear war. Based on unclassified information, this analysis contrasts US and Soviet views on nuclear war, examines Soviet war-survival preparations, and identifies some implications of these programs. Finally, recommendations for maintaining the strategic balance are presented.