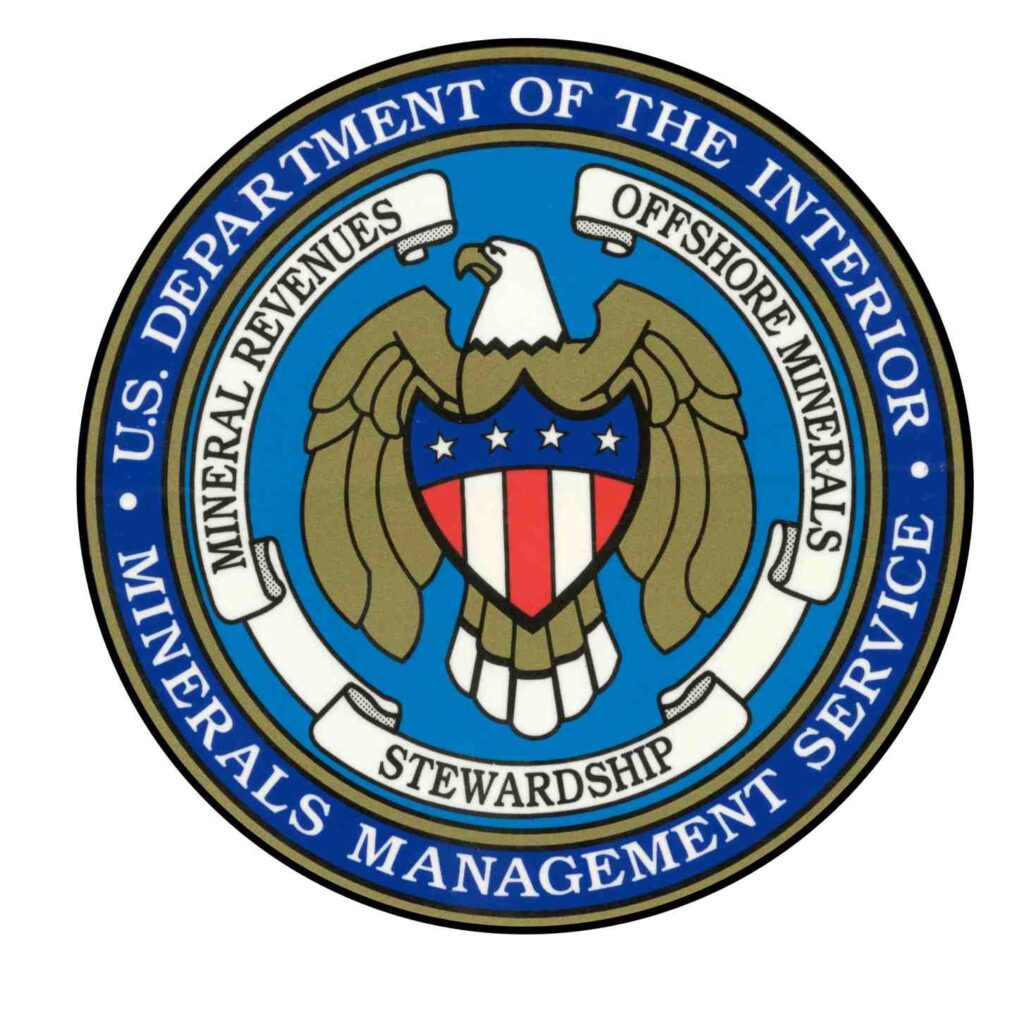 In 2008, the Center for Public Integrity, wrote the following:

An eye-opening series of reports in fall 2008 by the Department of the Interior’s inspector general disclosed a stunning level of corruption at the Minerals Management Service (MMS), and a coziness with industry officials that included a “culture of substance abuse and promiscuity” at the agency. MMS is responsible for collecting royalties from companies for the right to produce oil and gas from federally controlled land and water; in 2007, MMS collected more than $9 billion in oil and gas royalties, making it one of the largest sources of income for the United States government.

The agency also runs the Royalty-in-Kind program out of its Denver office, through which it takes delivery of oil and gas from energy firms in lieu of cash payments, and then sells it to refiners. The inspector general concluded that officials in the MMS Royalty-in-Kind program “frequently consumed alcohol at industry functions, had used cocaine and marijuana, and had sexual relationships with oil and gas company representatives.” The IG said that one-third of Royalty-in-Kind officials were taking bribes and gifts, and noted that former MMS officials received contracts from their friends still in the department.

Out of 718 bid packages awarded by MMS between 2001 and 2006, 121 were modified by the agency — and all but three of the modifications benefited the oil companies. The inspector general said that these relationships have cost taxpayers $4.4 million in lapsed collection fees, but due to the sloppy administration at MMS, the real cost may go undiscovered. In a separate report, the Government Accountability Office (GAO) found that MMS is plagued by inefficiency in collecting royalties, and that there is no way to backtrack and figure out how much has actually been lost. Currently, oil companies submit their own data and MMS simply takes them at their word, rather than independently confirming that the numbers are correct — what the inspector general has referred to in a letter to Secretary Dirk Kempthorne as a “Band-Aid approach to holding together one of the federal government’s largest revenue producing operations.” A separate GAO report found that the United States is not collecting fair market price for royalties on public resources — which may be seriously limiting the amount of money taken in by MMS, and hence, the taxpayers.

The report above resulted in a file of more than 1,200 pages compiled by the Department of Interior, Office of the Inspector General.  I filed a FOIA request for these records in May of 2013, and received them about a year later. The batch of material is below, and as you can tell, is heavily redacted.