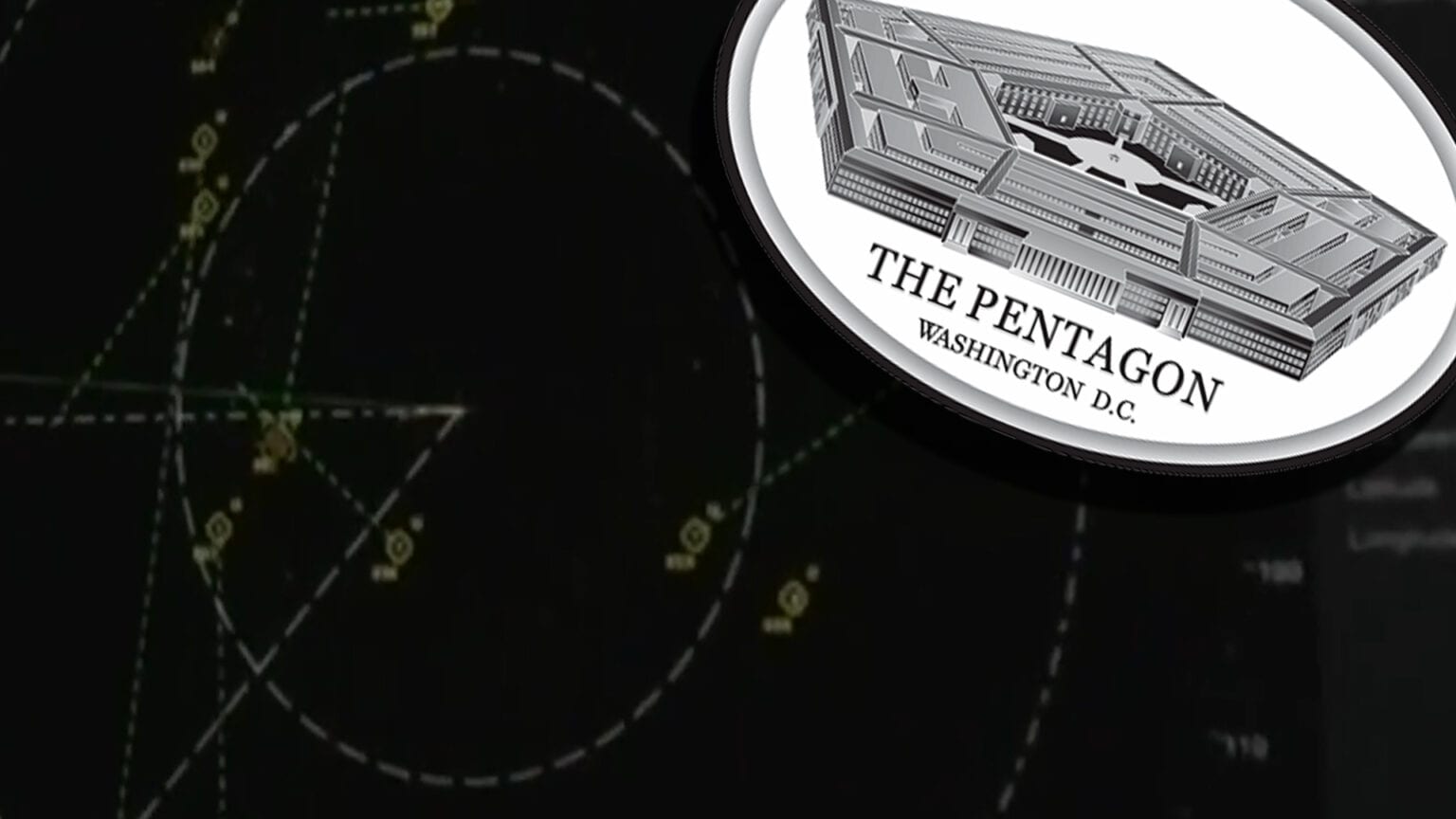 Another Leaked UAP Video is Published; Another Swift Pentagon Confirmation Is Received

On May 27, 2021, filmmaker Jeremy Corbell released another UAP related video. This connects to his previous release of the UAP taken from the USS Omaha on July 15th, 2019, and appears to be the radar screen around the time of the event. The video is shared, with permission, here on The Black Vault and The Black Vault’s YouTube channel:

According to Corbell, this is what he released:

“This footage was filmed in the CIC (Combat Information Center) of the USS Omaha on July 15th 2019 in a warning area off San Diego by Visual Intelligence Personnel (VIPER team). This RADAR data release shows four clips; multiple unknown targets (and one civilian vessel). Some of the unknown targets drop off RADAR in this footage. This happened numerous times throughout the UFO encounter series. At the height of the contacts – there were at least fourteen unknowns observed at one time. The event series reached a crescendo with one of the unknown targets entering the water at 11pm. No wreckage found. None of the unidentified craft were recovered.

This is corroborative sensor data demonstrating a significant UFO event series – where unknowns were swarming US Navy warships. This type of cross-platform information verification is both unique and rare in the pursuit of the UFO mystery.”

The Black Vault reached out to the Pentagon for comment on the release, and in just over three and a half hours, Pentagon Spokesperson Susan Gough replied and confirmed the video’s authenticity. She stated:

“I can confirm that the video you sent was taken by Navy personnel, and that the UAPTF included it in their ongoing examinations. I have no further information on it for you.”

This continues the trend of swift replies to alleged leaked material. The Black Vault followed up and asked for clarification if any of the material that has surfaced in the past couple of months still considered “unauthorized” releases aka “leaks.” Gough confirmed that they were, and offered the following  additional information:

“The only videos that have been authorized for release were the three that we announced and posted to an official DoD website in April 2020.

Due to the high public interest, we’ve been confirming the videos as having been taken by Navy personnel to avoid misconceptions about them.  Note that on all these recent ones, we’re only confirming two things:

That’s it.  Nothing else.  Not confirming any other details or information about them.

(Note:  if you recall, before we did an authorized release of the three videos last Spring, Navy had confirmed that those were Navy videos.)”

The three videos she references are the “FLIR1,” “Gimbal,” and “GoFast.”

When asked if the Department of Defense was launching, or has launched, an investigation or inquiry regarding the unauthorized release of material, she simply replied:

“I can’t comment on what we may doing about these unauthorized releases at this time.”

More information will be posted when available.

There is a more extensive video on this story coming, so make sure you SUBSCRIBE to The Black Vault’s YouTube channel: