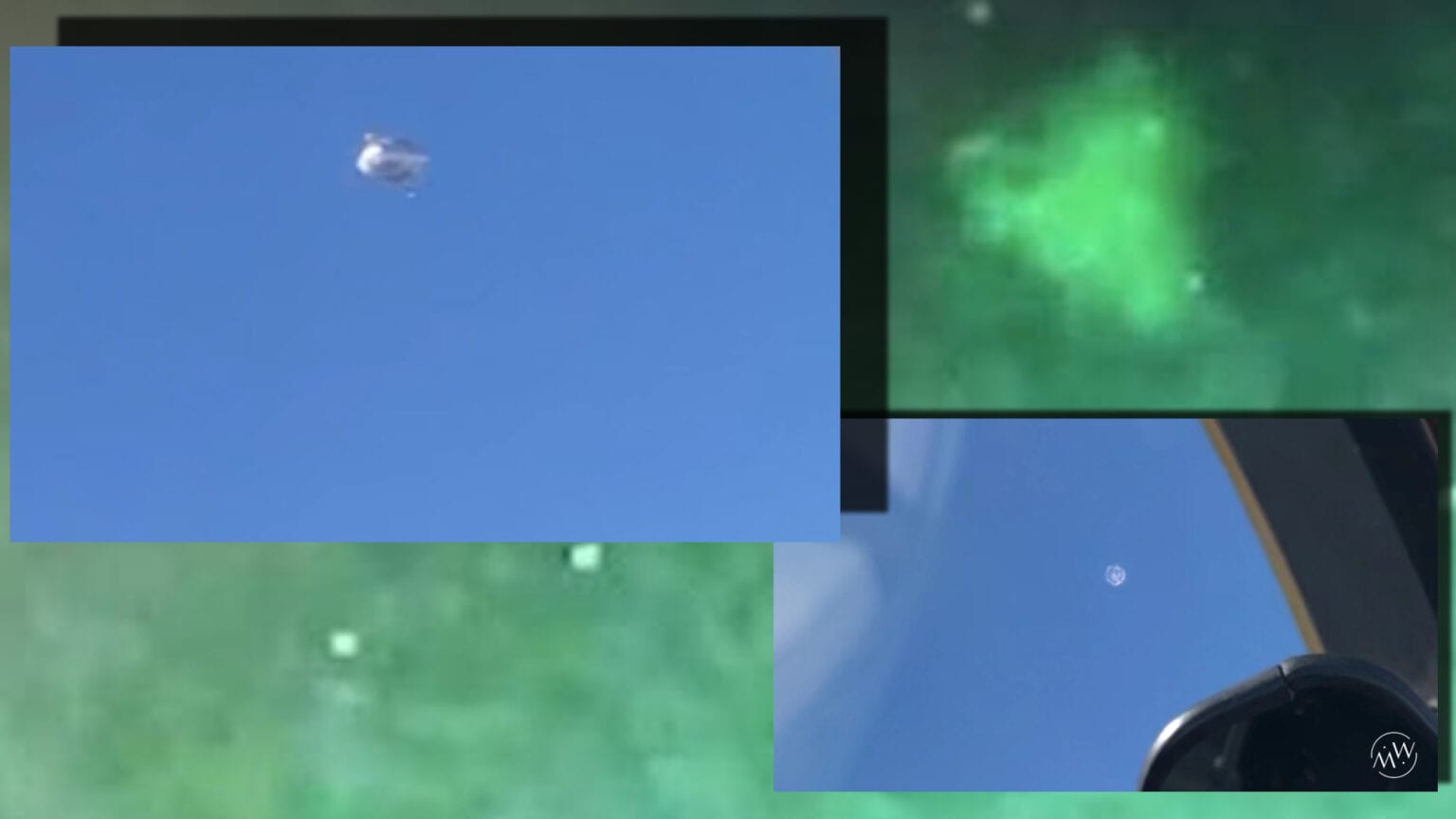 *FLASH* (This article will be updated as more information becomes available.)

This week, multiple photographs and a video, was “leaked” to the general public by George Knapp at MysteryWire.com and Jeremy Corbell from ExtraordinaryBeliefs.com. The Pentagon has now confirmed to The Black Vault via e-mail, that the photos and videos leaked this week, all were taken by Navy personnel.

“I can confirm that the referenced photos and videos were taken by Navy personnel. The UAPTF has included these incidents in their ongoing examinations,” said Susan Gough, Pentagon Spokesperson. “As we have said before, to maintain operations security and to avoid disclosing information that may be useful to potential adversaries, DOD does not discuss publicly the details of either the observations or the examinations of reported incursions into our training ranges or designated airspace, including those incursions initially designated as UAP.”

However, Gough refused to confirm whether they remain “unidentified,” or are used as training material for identifiable objects, or remain unknowns. “I have nothing further for you beyond what I provided,” Gough stated. No additional information was provided.

More information will be posted, when or if, it becomes available.
Follow The Black Vault on Social Media: