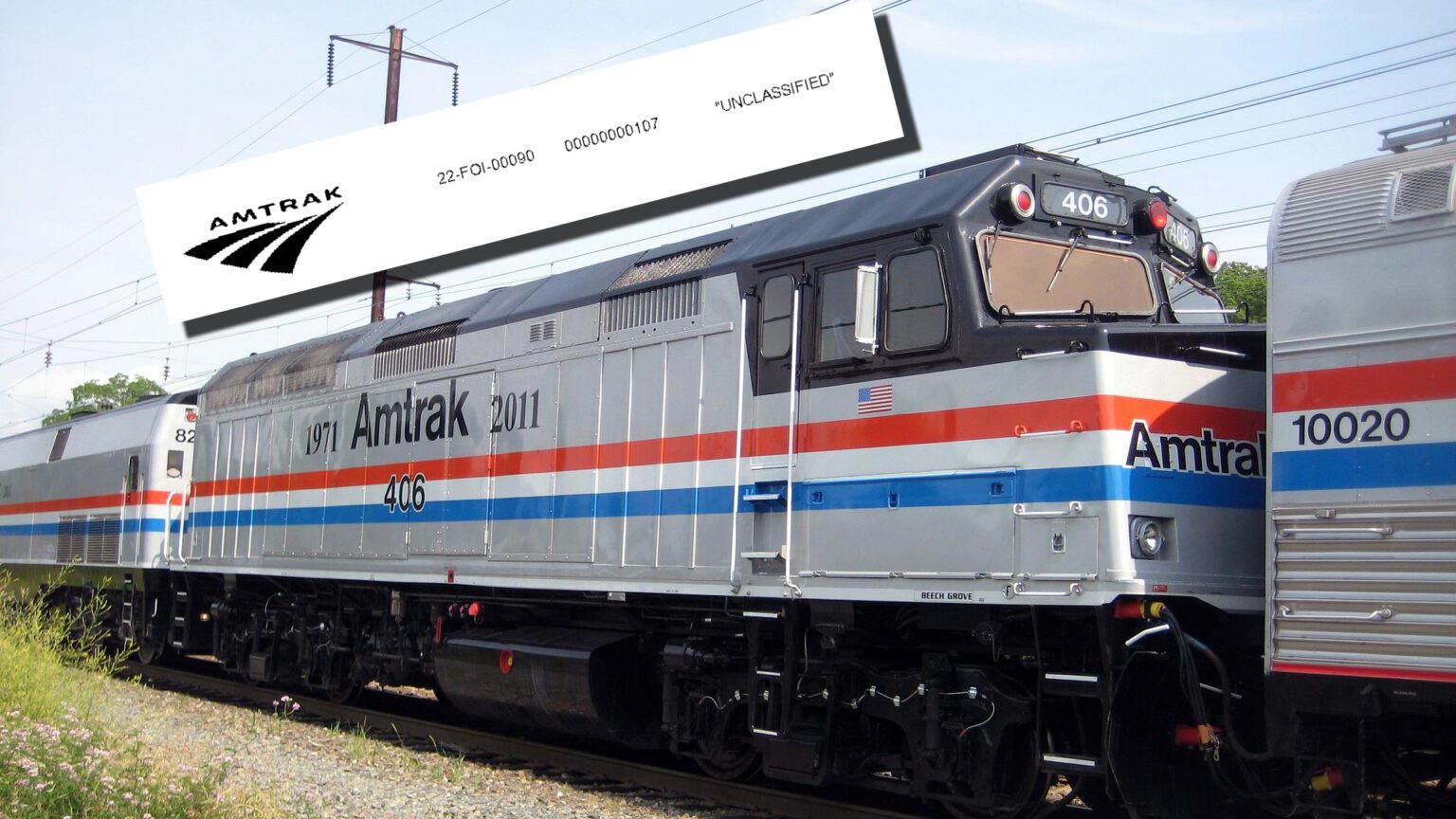 This Freedom of Information Act request filed by The Black Vault in January of 2022, asked for the most recent AMTRAK “Reservation, Ticking and Station Procedures (RTSP) Manual.”  This document was never available to the general public, at least, it was never found by The Black Vault when it was first sought after in 2017. The case was closed due to AMTRAK sending a “still interested?” letter which was overlooked so the case was never processed. A new cased filed in January of 2022, case 22-FOI-00090, then yielded the document below.

It came in with each page numbered on its own pdf file. They were combined in the order they received (1,200+ files) and are presented below in an easier to read single .pdf file.