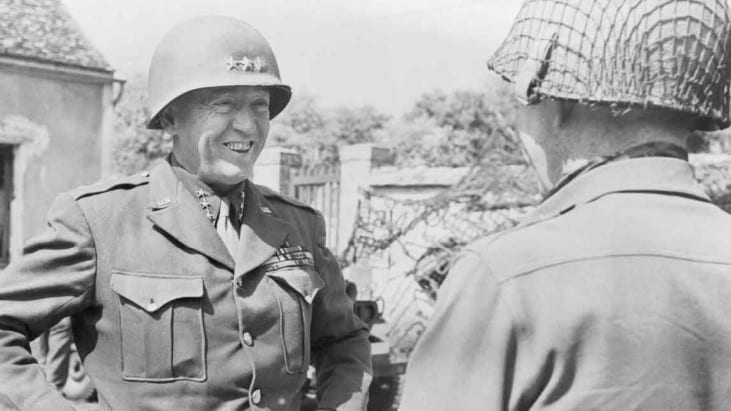 The 19th Tactical Air Command in the Second World War

Presents a case study of one air-ground team’s experience with the theory and practice of tactical air power employed by General George Patton during the climactic Word War 2 campaigns against the forces of Nazi Germany.

As Richard P. Hallion wrote in the foreword:

This insightful work by David N. Spires holds many lessons in tactical air-ground operations. Despite peacetime rivalries in the drafting of service doctrine, in World War II the immense pressures of wartime drove army and air commanders to cooperate in the effective prosecution of battlefield operations. In northwest Europe during the war, the combination of the U.S. Third Army commanded by Lt. Gen. George S. Patton and the XIX Tactical Air Command led by Brig. Gen. Otto P. Weyland proved to be the most effective allied air-ground team of World War II.

The great success of Patton’s drive across France, ultimately crossing the Rhine, and then racing across southern Germany, owed a great deal to Weyland’s airmen of the XIX Tactical Air Command. This deft cooperation paved the way for allied victory in Westren Europe and today remains a classic example of air-ground effectiveness.

It forever highlighted the importance of air-ground commanders working closely together on the battlefield. The Air Force is indebted to David N. Spires for chronicling this landmark story of air-ground cooperation.