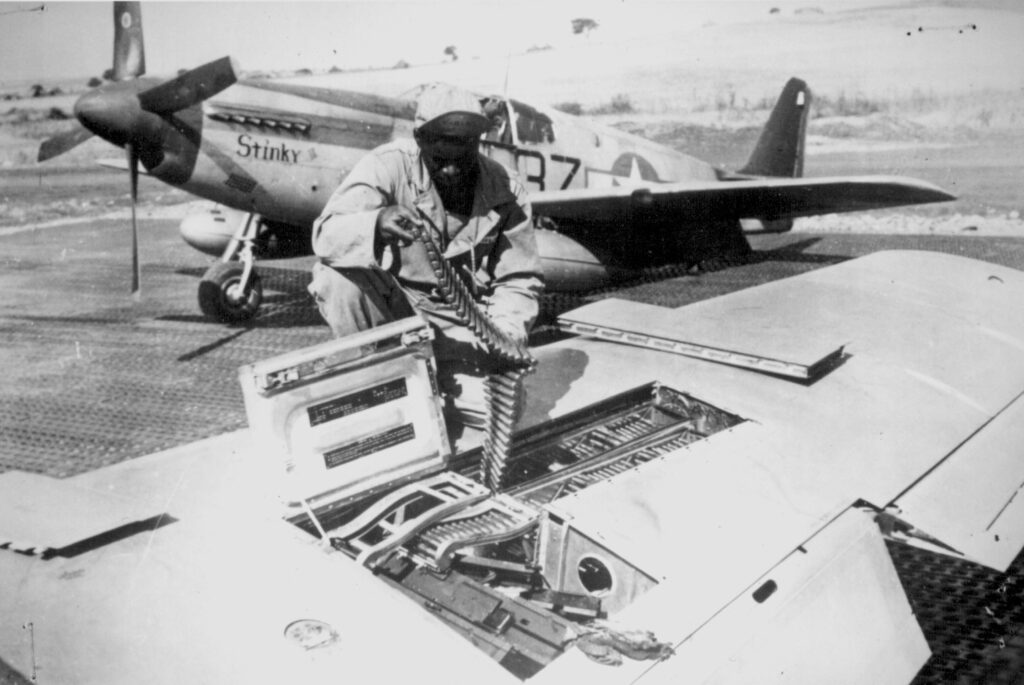 This section deals with reports and records pertaining to Air Force History. The time periods of the documents range from the creation of the US5AF in 1947, to date.

1967 – 1972 NORAD CONAD History [1,375 Pages, 328MB] – These records were donated to The Black Vault by FOIA researcher Cory Newman, and are used here with permission. Special thanks to Mr. Newman for his research and allowing The Black Vault to share it!

History of the Air Force Flight Test Center, 1 January – 30 June 1961 [170 Pages, 16.84MB] – Only the first 167 pages of this document were obtained. The rest is available for purchase, but I was unable to afford the complete document.

History of the 304th Air Rescue Squadron, 1 January – 30 June 1963 [1,984 Pages, 497MB] – UPON ACTIVATION 68/01/26, BECAME AN ACTIVE OPERATING UNIT IN LIEU OF A RESERVE TRAINING SQUADRON. THE CALL TO ACTIVE DUTY WAS IN RESPONSE TO THE SEIZURE OF THE NAVY INTELLIGENCE SHIP PUEBLO BY NORTH KOREA. PUEBLO CRISIS, RESERVE CALL-UP.

Vol. II: Air Bases Outside of the United States of America [241 Pages]

Air Force Roles and Missions: A History [345 Pages, 27 Megabytes] – This history traces the usage of- and meaning given to- the terms “roles and missions” relating to the armed forces and particularly to the United States Air Force from 1903 to the mid-1990s.

Air Interdiction in World War II, Korea, and Vietnam: An Interview with General Earle E. Partridge, General Jacob E. Smart, and General John W. Vogt, Jr. [114 Pages, 9 Megabytes] – Air leaders relate their war experiences in major interdiction campaigns designed to disrupt the flow of men and supplies to enemy armies. As American officers flying in World War II, the interviewees fought in North Africa, the Mediterranean, and Northern France. In Korea and Vietnam, they faced the challenge of limited warfare, in which air power was restrained by national policy.

Air Leadership [168 Pages, 14 Megabytes] – This book contains the published proceedings of a conference on air leadership held at Bolling AFB in 1984.

Anatomy of a Reform : The Expeditionary Aerospace Force [111 Pages]

Anything, Anywhere, Anytime: Combat Cargo in the Korean War [42 Pages]

The 31 Initiatives: A Study in Air Force-Army Cooperation [177 Pages]

From the History of the Creation of Jet Aviation [20 Pages, 3.4mb]

United States Air Force History. An Annotated Bibliography [110 Pages, 7.64mb] – Reports of American aircraft events at Fort Myer, Virginia, in 1908 and published extensively in the United States and Europe, marked the beginning of an immense flood of literature about military aviation and aviators, and air deeds in war and peace. This annotated bibliography on U. S. Air Force history is a sampling of that literature, prepared primarily for the student and scholar.

Winged Shield, Winged Sword: A History of the United States Air Force. Volume 1, 1907-1950 [524 Pages, 7.55mb] – Throughout its first century, military aviation helped advance the interests of the United States. From a curiosity, fragile and of uncertain value, the warplane has become a devastating weapon. Moreover, ballistic missiles and surveillance satellites have joined aircraft in this aerial array. In these two volumes, the authors try to describe and analyze, in the context of national policy and international rivalries, the evolution of land-based air power since the United States Army in 1907 established an Aeronautical Division responsible to the Chief Signal Officer. This work, in addition to commemorating the Air Force’s 50th anniversary, also commemorates almost 100 years of progress in the design and use of aerial weaponry. By placing airmen and their machines in an appropriate context, it provides a clearer understanding of the central role of the Air Force in current American defense policy. Volume I, containing the first 12 chapters, begins with balloons and the earliest heavier-than-air machines. It carries the story through World War II to the establishment of the United States Air Force as a service separate from, but equal to, the Army and the Navy. Volume II picks up the narrative at the Korean War, takes it through the War in Southeast Asia, the Gulf War, to the drawdown following the end of the Cold War. Part I: The Early and Interwar Years, 1907-1939, contains The Roots of U.S. Military Aviation, The Air Service in the Great War, From Air Service to Air Corps — The Era of Billy Mitchell, The Coming of the GHQ Air Force, 1925-1935, and The Heyday of the GHQ Air Force, 1935-1939. Part II: World War II, 1939-1945, contains Reaction to the War in Europe, The Army Air Forces in Desperate Battle, 1941-1942, Building Air Power, The Defeat of Italy and Germany, and Victory over Japan. Part III: Building the Air Force, 1945-1950, contains The Quest for Independence and Framing Air Force Missions.

USAF Withdrawal from Southeast Asia, 1 JANUARY 1970 – 30 JUNE 1971 [102 Pages, 13.84MB] – The evaluations in this document represent the efforts of working groups and critique panels of USAF officers who were knowledgeable in the subjects addressed. They were based on reports, letters, messages, etc. written during the course of the war without benefit of a long term perspective.