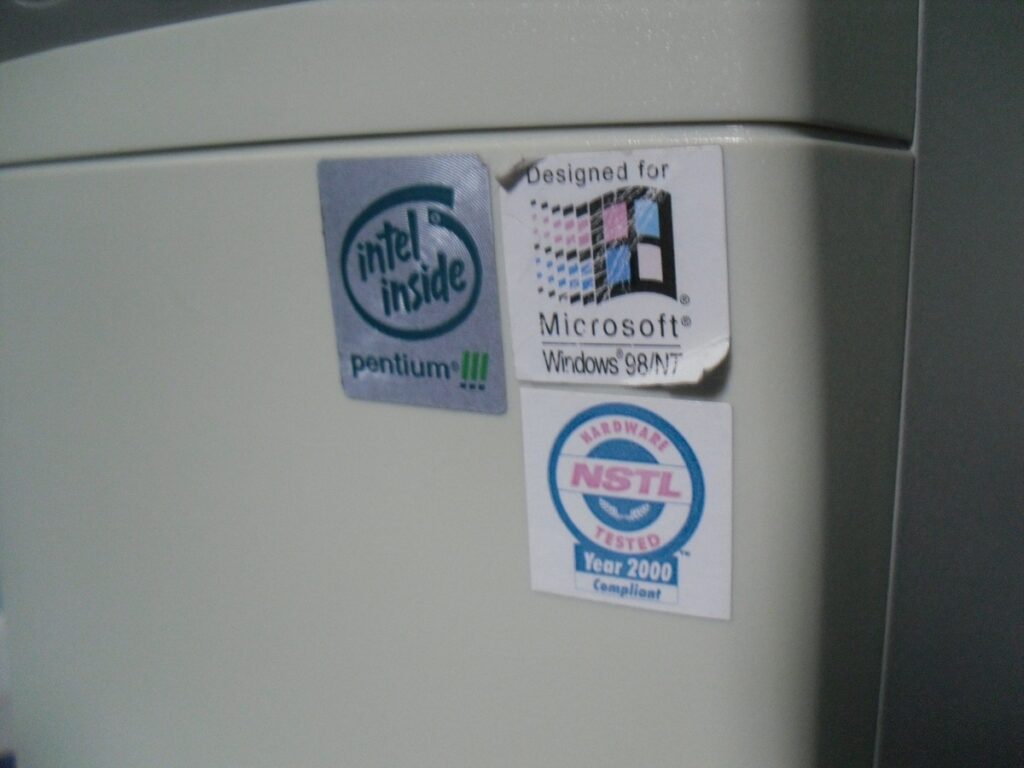 The Year 2000 problem (also known as the Y2K problem, the millennium bug, the Y2K bug, or simply Y2K) was a notable computer bug resulting from the practice in early computer program design of representing the year with two digits.

This caused some date-related processing to operate incorrectly for dates and times on and after January 1, 2000 and on other critical dates which were billed “event horizons”.

The following are documents pertaining to this topic.

All documents to the year 2000 crisis from the NSA – This request yielded an $8,000 charge for documents relating to Y2K.