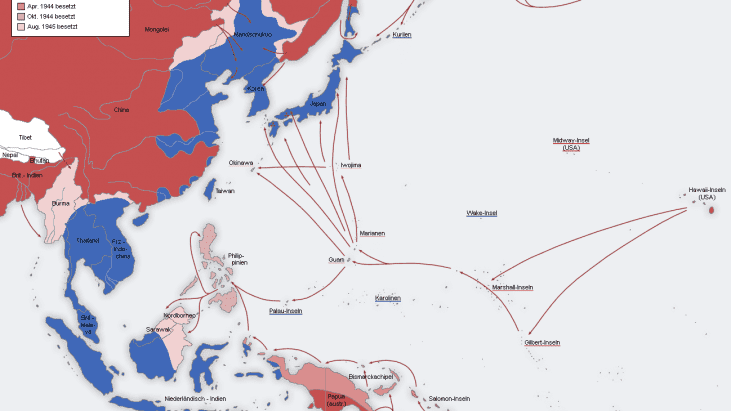 Since the dawn of our intelligence and military agencies, soldiers, strategists, think tanks and others have spent an extensive amount of money, and devoted an amazing amount of time to developing wartime tactics and strategies.

The below reports were received from multiple agencies on the topics, and are provided here for research.

Defense Science and Technology Base in the 21st Century [64 Pages]

In Front of the Threat: Evolving the Department of Defense Strategic Organizational Structure to Prepare for The Challenges Of Weapons Of Mass Destruction [94 Pages]

Personality Profiles of U.S. Navy Sea-Air-Land (SEAL) Personnel [18 Pages, 900k] – One hundred thirty-nine U.S. Navy Sea-Air-Land (SEAL) personnel completed the NEO Personality Inventory (NEO-PI) . The average profiles were compared to adult male norms for five broadly defined domains. SEALs scored lower in Neuroticism and Agreeableness, average in Openness, and higher in Extraversion and Conscientiousness compared to these two populations. High Extraversion and conscientiousness scores have been shown to predict job performance in other professions. SEALs seek excitement and dangerous environments, but are otherwise stable, calm, and rarely reckless or impulsive. Although this average profile may not characterize any individual SEAL, we believe this study provides the most comprehensive personality profile of Navy SEALs to date. Navy SEAL, NEO Personality Inventory, Personality, Profile.

Political Influence and the Commander in Chief: Congress, the President, and War Powers, 2006 Doctoral Thesis[216 Pages, 10.7MB] – This project examines war powers politics between the president and Congress. Congress is supposed to declare or authorize wars; the president is supposed to direct the overall war effort and protect the nation from attack. Yet, armed attacks against the United States are historically rare, as are declarations of war and congressional authorizations for the use of force. What is not rare, however, is the actual use of military force. American troops have been deployed into combat situations hundreds of times in the nation’s history. Thus emerges a basic puzzle: given the constitutional framework and institutional incentives of the executive and legislative branches, does war powers control in fact reside with Congress? More directly, does Congress have any meaningful war powers? The author frames the congressional-presidential relationship in principal-agent terms, and suggests that the president’s unilateral authority and ability to control the war powers agenda largely relegates Congress to a position of indirect influence. The author tests for evidence of congressional influence in two areas: the initial decision to employ military force and the factors affecting the duration of military operations. He then examines the political and situational factors that influence Congress to confront the president through war-related hearings. While evidence does not point to a direct congressional role in the war powers arena, results indicate that a long-term, more indirect form of congressional influence may exist in such areas as economic aid, permanent troop deployments, and potential presidential consultation with congressional leaders. Framed against the background of the 2006 midterm elections, this study suggests that scholars and other observers may do well to focus less on direct constraint, and instead turn their attention to the broader ways in which Congress responds and influences the president.

The US Army and the Interagency Process: Historical Perspectives. The Proceedings of the Combat Studies Institute 2008 Military History Symposium (6th) Held at Fort Leavenworth, Kansas on 16-18 September 2008 [439 Pages, 6.7 MB] – These proceedings represent the sixth volume to be published in a series generated by the Combat Studies Institute’s annual Military History Symposium. These symposia provide a forum for the interchange of ideas on historical topics pertinent to the current doctrinal concerns of the United States Army. Every year, in pursuit of this goal, the Combat Studies Institute brings together a diverse group of military personnel, government historians, and civilian academicians in a forum that promotes the exchange of ideas and information on a pressing topic of national significance. This year’s symposium, hosted by the Combat Studies Institute, was held 16-18 September 2008 at Fort Leavenworth, Kansas. The 2008 symposium’s theme, The US Army and the Interagency Process: Historical Perspectives, was designed to explore the partnership between the US Army and government agencies in attaining national goals and objectives in peace and war within a historical context. The symposium also examined current issues, dilemmas, problems, trends, and practices associated with US Army operations requiring interagency cooperation. In the midst of two wars and Army engagement in numerous other parts of a troubled world, this topic is of tremendous importance to the US Army and the nation.