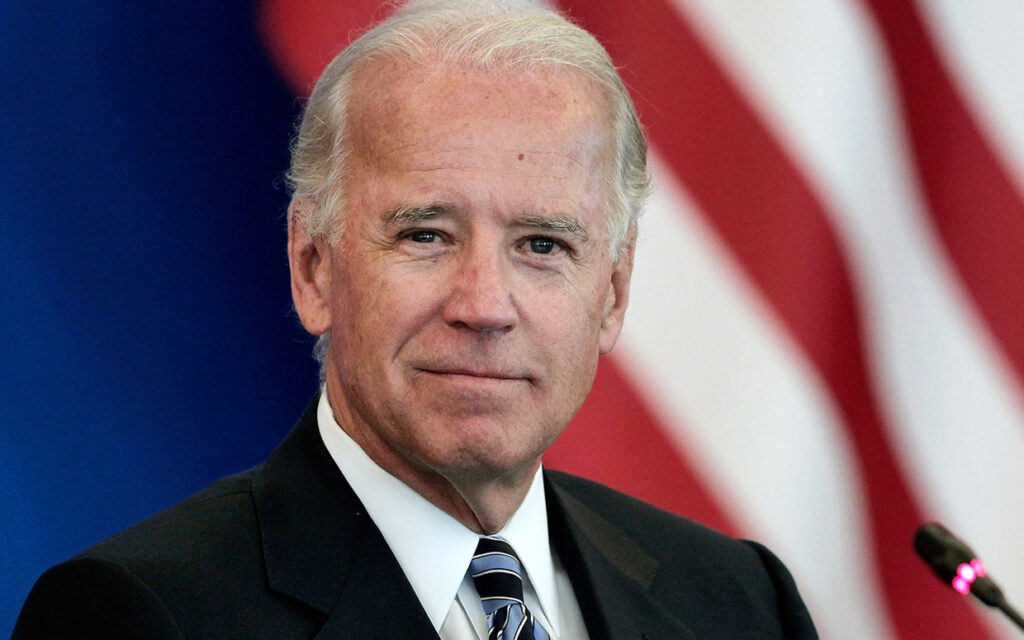 Joe Biden is the 47th and current Vice President of the United States under the administration of President Barack Obama. He was a United States Senator from Delaware from January 3, 1973 until his resignation on January 15, 2009, following his election to the Vice Presidency.

Biden was born in Scranton, Pennsylvania and lived there for ten years before moving to Delaware. He became an attorney in 1969, and was elected to a county council in 1970. Biden was first elected to the Senate in 1972 and became the sixth-youngest senator in U.S. history.

He was re-elected to the Senate six times, was the fourth most senior senator at the time of his resignation, and is the 14th-longest serving Senator in history.