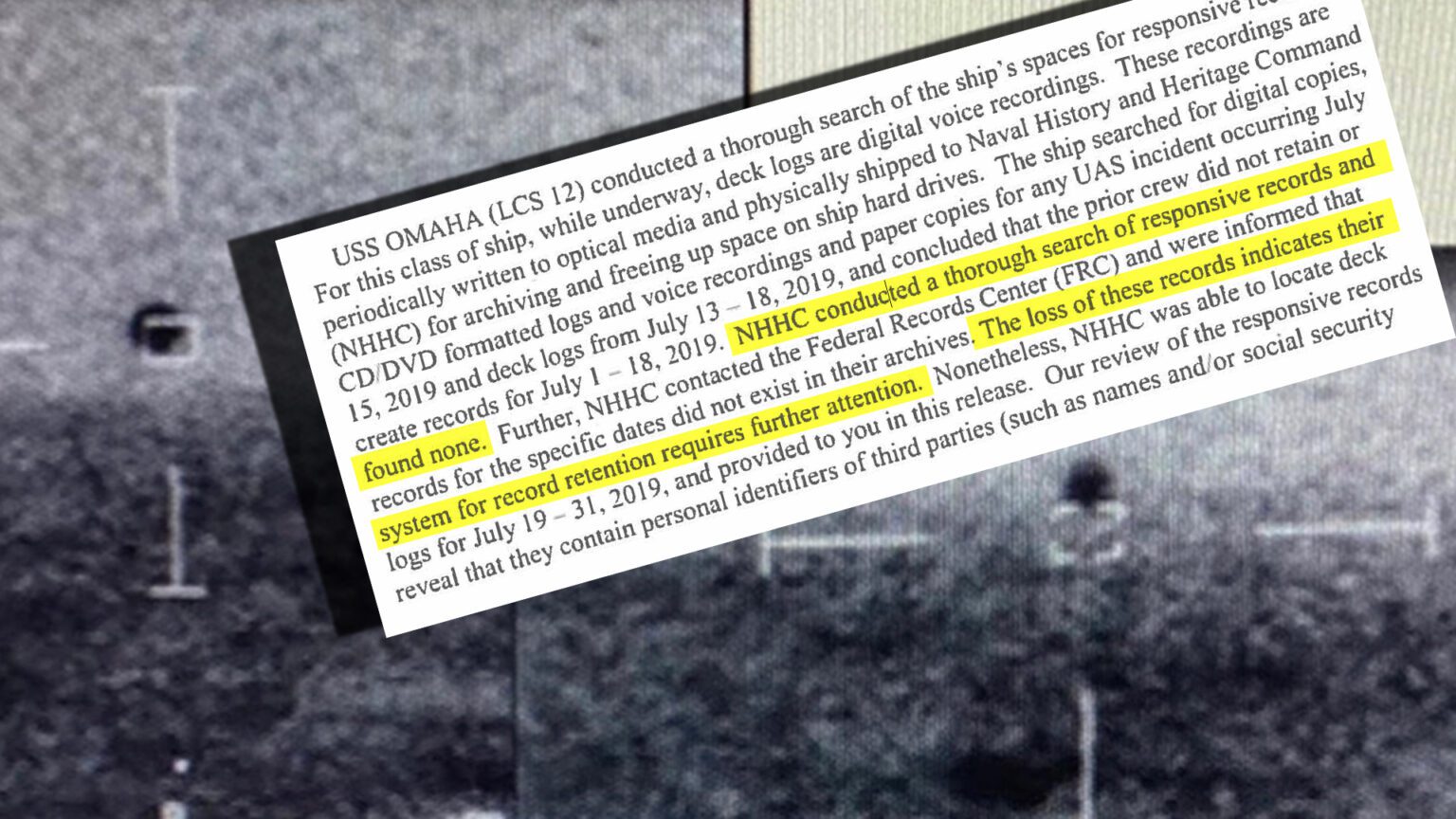 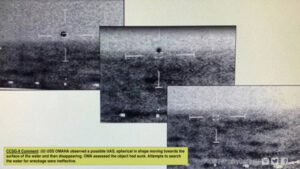 In April of 2021, Jeremy Corbell published alleged UFO/UAP photos and footage that was “filmed in the Combat Information Center of the USS Omaha / July 15th 2019 / warning area off San Diego @ 11pm PST.”

The Black Vault filed for information with the U.S. Navy that same month, and sought after the USS Omaha deck logs, along with all other photographs and videos from the same encounter on and/or around July 15th, 2019.

The response from the U.S. Navy revealed that during the time frame the encounter took place, the USS Omaha deck logs, along with all voice recordings of the same (which it was noted that ship does while at sea), were missing. The Navy provided deck logs during the time frame of July 19th – July 31st, which are below.

This fact, however, was originally revealed by filmmaker Dave Beaty (creator of the Nimitz Encounters film)  on Twitter, during his original research going back to mid 2020:

We can look. Omaha’s deck logs were missing during the week of July 14 as were several other ships present

There is much more to these stories, and The Black Vault will be doing a much bigger expose on them soon. Until then, the deck logs that are available, along with the FOIA letter confirming Beaty’s reporting, is below.