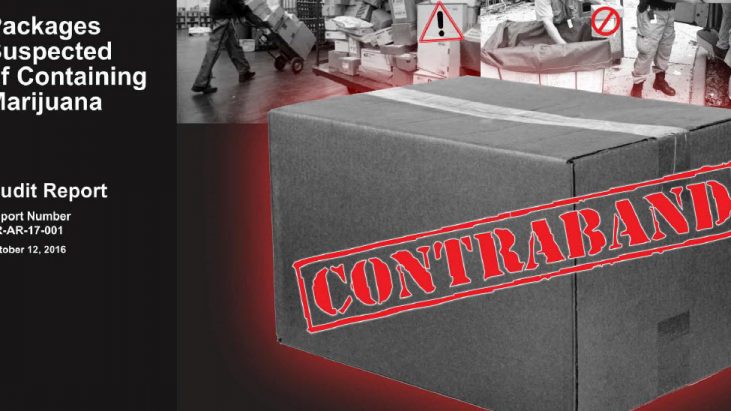 We initiated this audit to address allegations regarding postal employees’ handling of packages suspected of containing marijuana at seven post offices in the Capital Metro, Great Lakes, Pacific, and Western areas.